Alejandro Marin Vidal’s path to Activision has been unpredictable, but a love for games carried him through.

When you begin an interview with “I’d like to talk a little about your background”, and your subject responds by unfurling a PowerPoint presentation, you know it won’t be ordinary.

Alejandro Marin Vidal’s journey from his native Mexico to his current role of “professional video game nerd” at Activision, has more twists, turns, and resets than an MMORPG, complete with unlocked abilities, upgraded hardware, and a thoroughly compelling storyline.

In fact, it’s such a whirlwind story that it’s impossible to outdo the PowerPoint presentation. So, here are the Cliffs Notes For “The Alejandro Marin Vidal Origin Story”: 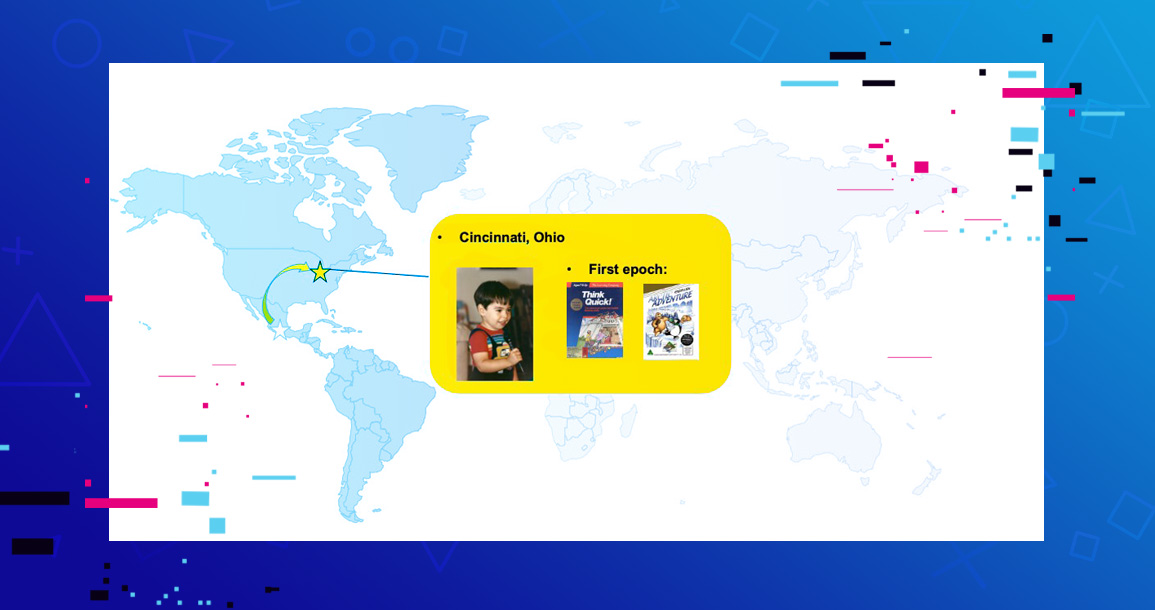 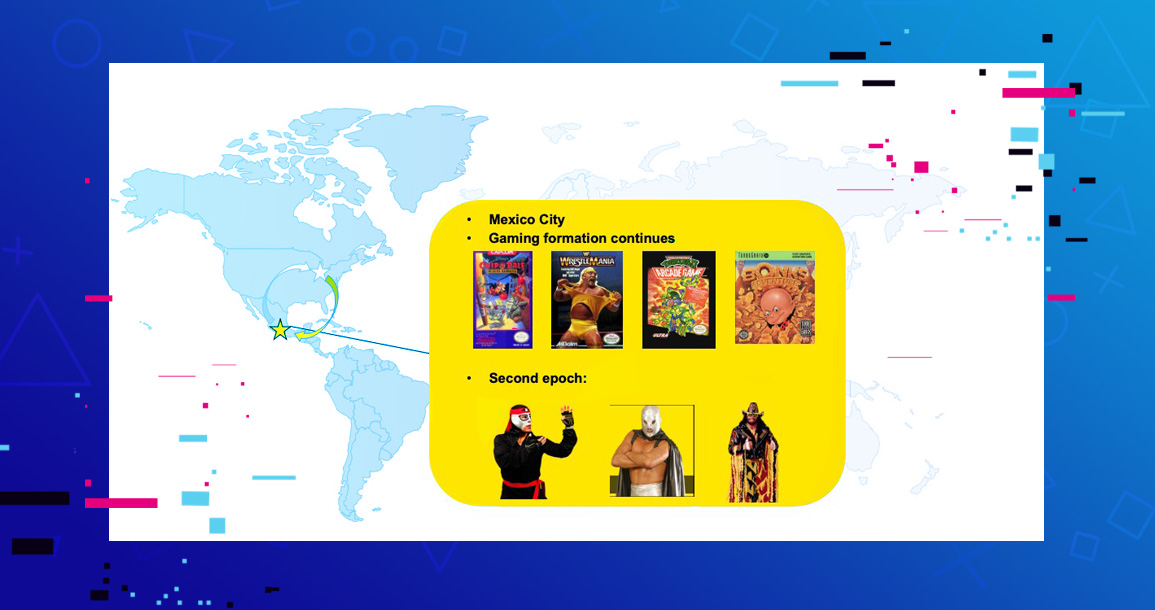 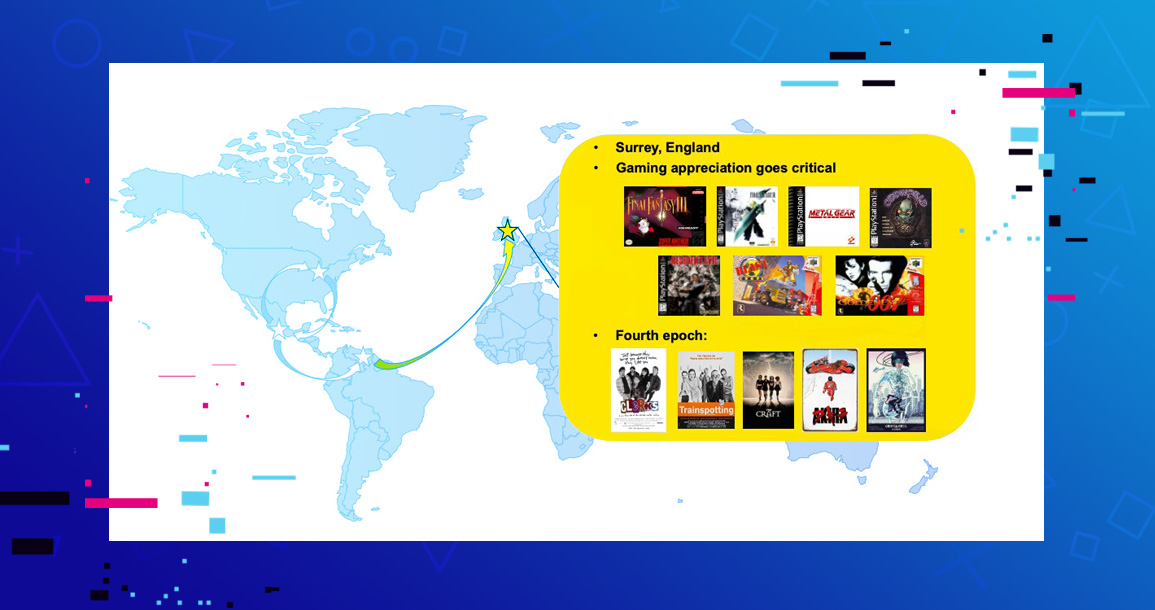 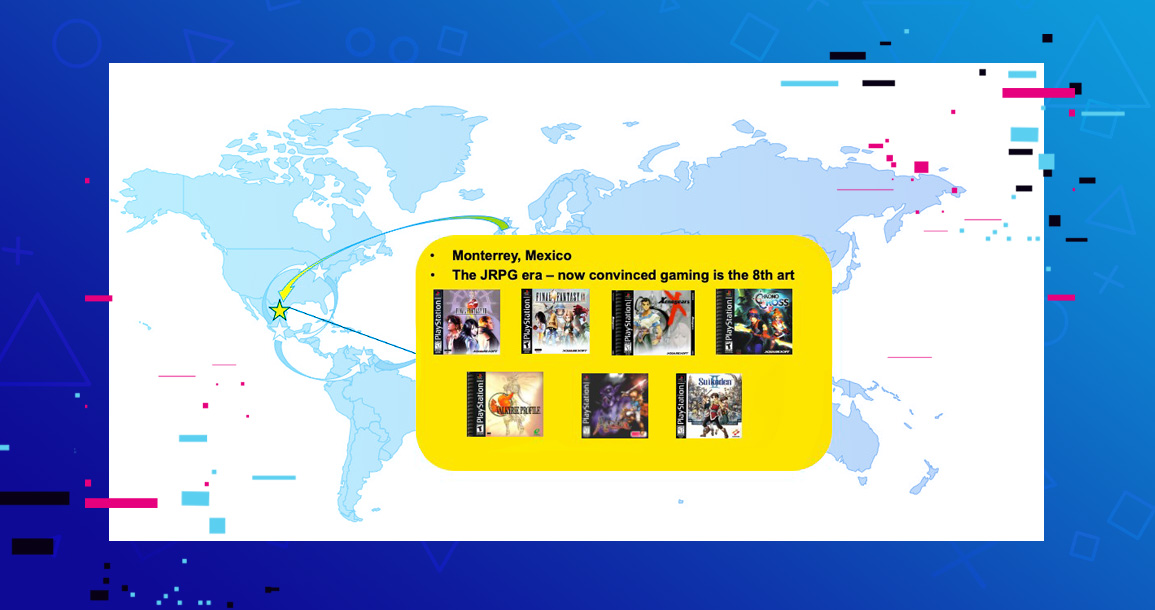 While attending Cornell University to study Computer Science, Marin Vidal came to a harsh realization. Rather than feeling like he was moving closer to the medium he loved so much, he felt more and more distant. “Halfway through the program, I realized I wasn’t a very good programmer,” he says. “And I thought that was my only way into the gaming industry.”

After switching majors and graduating with a degree in Film, a slightly directionless Marin Vidal took the GMATs on a whim, and applied to a graduate MBA / Marketing program at HEC Paris Business School, even though he didn’t speak a word of French.  Marin Vidal credits some intensive language courses and handheld gaming with getting him through it all. “I couldn’t take my consoles, so my handhelds became my friends. I never stopped gaming.” After, as he describes it, “collecting degrees,” including a PhD in consumer behavior and management science, Marin Vidal eventually made his way - with a slight detour hosting a games-themed college radio show -  to the Boston Consulting Group (BCG). With his visa status tied directly to his employment there, Marin Vidal stuck things out until he got his Green Card in 2017. Once secured, he made a vow. “I decided 2018 was a year of change,” says Marin Vidal. “I literally spent all of 2017 eating like a pauper. I was determined to save as much money as humanly possible, pay off all my student loans, and remove all stress. I gave myself a year of runway to get into gaming.” 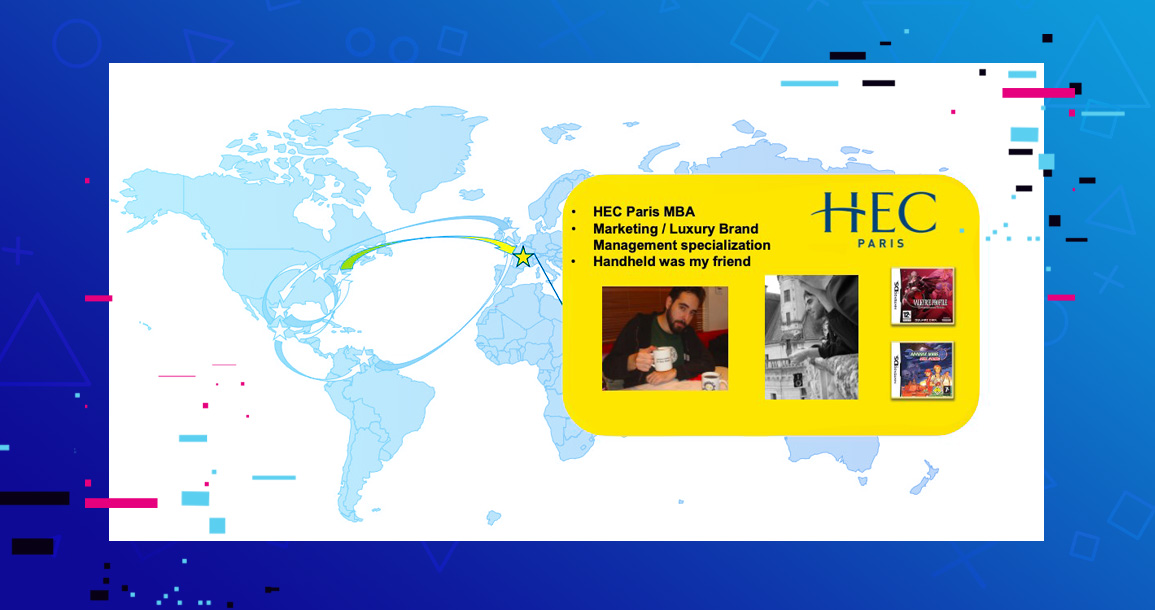 As luck would have it, Activision at that time was looking for someone with a combination of strategy and business consultation who also loved games – it was, as Marin Vidal puts it, “this weird perfect fit.”

He was in, and he immediately knew he’d found his calling. “On the Market Insights and Competitive Intelligence team I lead, we work across all Activision Publishing IP. I have to know everything about the industry and play all of the games. I’m a professional game nerd.”

While his work fulfilled his lifelong dream, he noticed something else was missing. Recalling his college days fumbling in the dark about what a career in gaming looked like, he immediately started working on ways to be a guiding light for others. “As a Mexican, there weren't too many people like me I could go to in the industry.” Even in a company that was a perfect fit in so many ways, he understood the need for connection and resources for different groups. 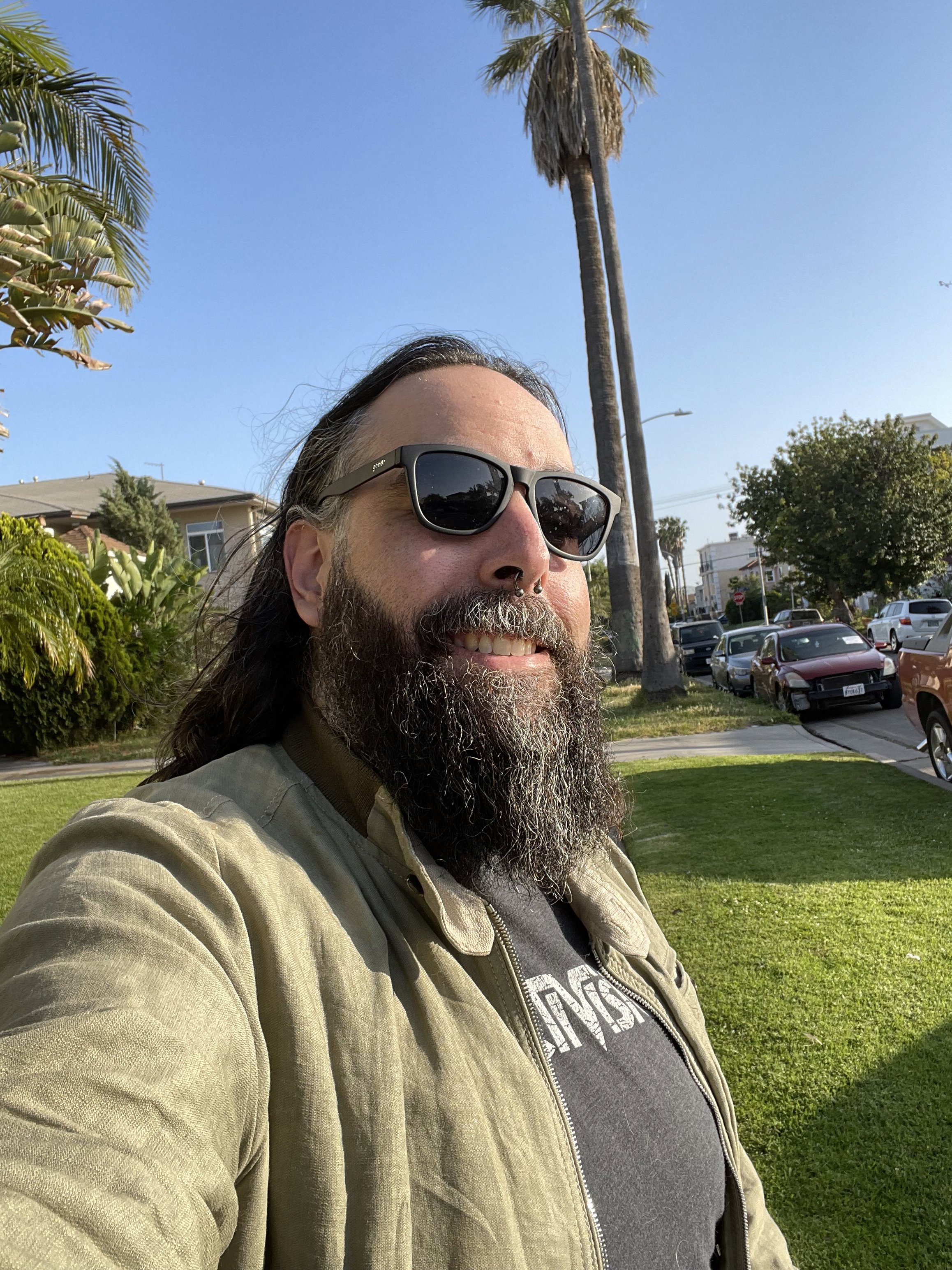 Alejandro, at home in California (and at Activision)

Being a founding member of Activision Blizzard’s Latinx Employee Network is something he remains extremely proud of. “I was an affiliation lead for the Latin Network at BCG, so coming in I knew how a good network looked and functioned,” says Marin Vidal. “So when I arrived here, I wanted to make a home for Latin people so that they didn’t feel left out or excluded. We want our community to feel like we have a voice and we’re not just numbers on a spreadsheet.”

What’s clear is that this unified voice is already starting to have positive effects. For example, The Latinx Network, like other employee resource groups at the company, is now a creative resource and sounding board for game developers. Especially when faced with in-game representation, developers know they can count on this team’s counsel. “Being able to have the studios say to us, ‘Hey, can we run some art by you? Do you have any input?’ That’s huge. That’s where we’re having the most impact. Showing that not just The Latinx Network, but all our networks  are resources. Changes are not imposed. It’s not policing. It’s a shared desire to get it right.”

Marin Vidal’s globe-trotting life has given him a wealth of firsthand experience to draw from, which he often utilizes to assist developers in adding that extra layer of authenticity. “I’ve lived through two coup d'états and at least one attempted IRA bombing,” he says. As traumatic as these experiences have been, Marin Vidal seems to take it all in stride, much like he has most of his nonlinear life. If he can channel these events into more authentic and thoughtful representation, he’s happy to do so.

Getting to realize a childhood dream while also being in a position to extend a rope ladder to those coming up behind him, Marin Vidal has persevered through constant upheaval and uncertainty, to land himself in a pretty good place.  Good thing that dinosaur gig never panned out. 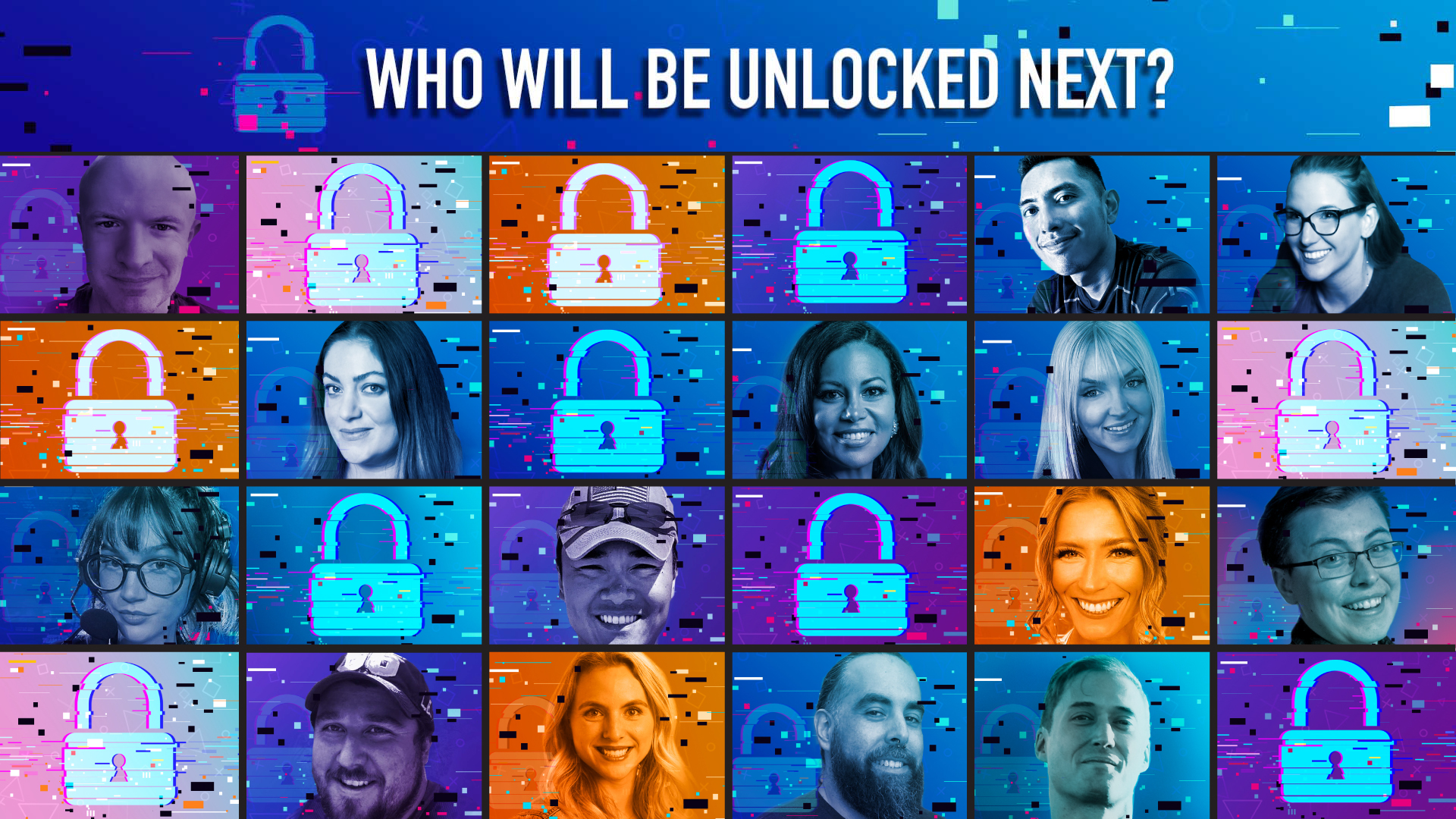