For the opening week of Level Up U, students traveled to Blizzard’s fabled Irvine, California headquarters for a week of onboarding, activities, and photos with the Orc (rear). Dustin Downing/@MeTakeAphoto

In Activision Blizzard's new in-house bootcamp for game developers, talent from every background is excited for the chance to work on a portfolio of world-class game IPs. 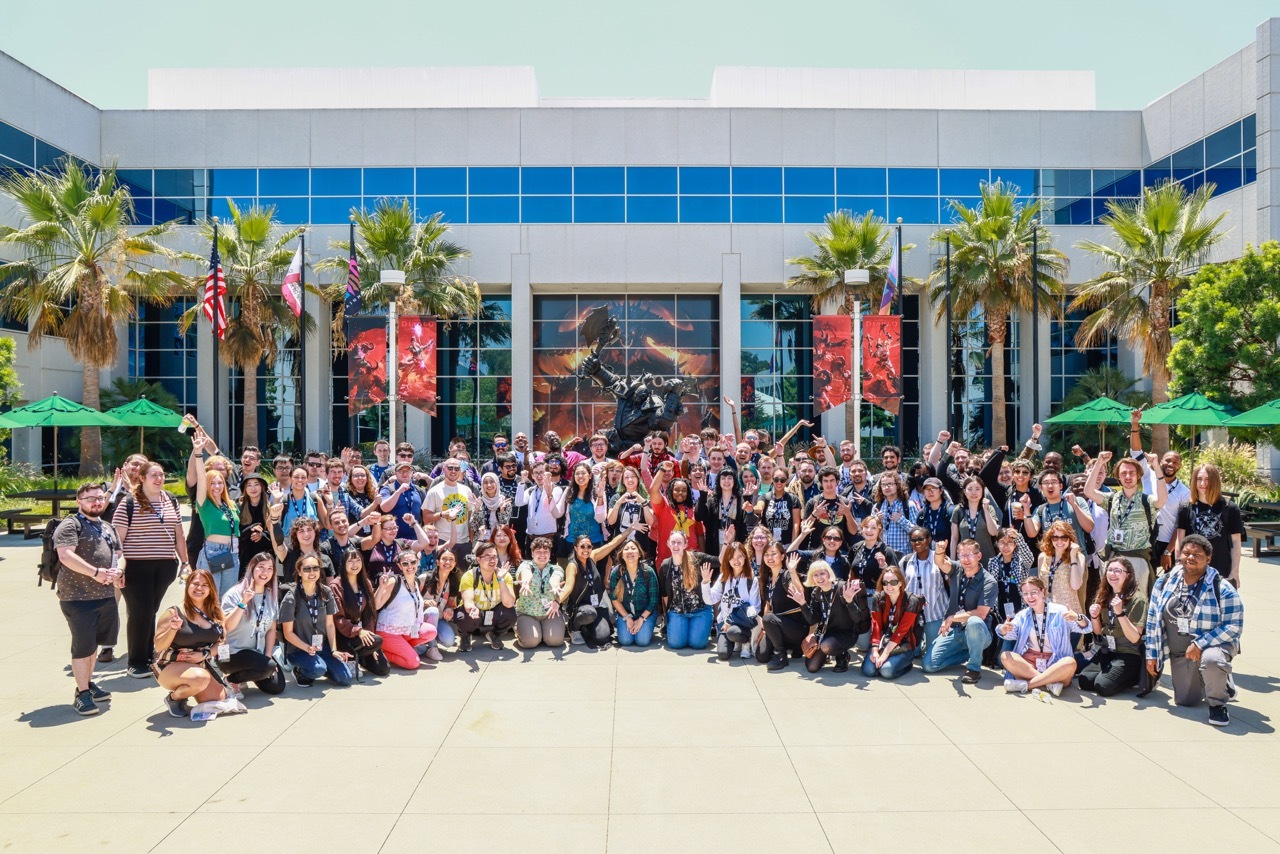 For many, Level Up U was a dream made suddenly real — an unexpected opportunity to contribute to beloved titles like Call of Duty®, World of Warcraft™, Candy Crush™, Overwatch™, Diablo™, Hearthstone™, and more.

“I've wanted to get into gaming for quite some time, but it’s the kind of industry where you have to know somebody who knows somebody,” says Lola Akintoye, who worked as a programmer in financial research in Chicago before joining Level Up U. “I think [Level Up U] is a great way to give people a chance.”

Kim Coterwas received an undergraduate degree in game design, but fierce competition for a limited number of roles prompted her to take a job with an insurance company in Connecticut after college. She calls Level Up U, which will retain students in full-time engineering positions after 12 weeks of training, “a complete game changer.”

“I can apply what I’ve learned in an environment I’m passionate about,” she says.

Because Level Up U students were leaving established careers to join the program, organizers ensured that they would matriculate as full-time employees and then move into roles that retain or accelerate their professional momentum.

Interest in the program has been broad by many measures. Just over 60 percent of Level Up U’s first cohort are women, non-binary participants, and/or members of an underrepresented ethnic group. Though many candidates have software experience, the majority come from industries outside of gaming. And those who have worked in the games industry — including 17 internal candidates — previously filled non-engineering roles.

“I think it speaks to how many people might be working as web programmers but aspire to do something else and just haven't had that way in,” says Level Up U Dean Tad Leckman, who has credentials at Blizzard Entertainment, Lucasfilm, Riot Games, and Industrial Light & Magic. Leckman also previously taught game development at UC Santa Cruz.

Early feedback from students has aligned with this assessment.

“I've always wanted to create these fantastic worlds that everyone gets to play in,” says Kevin Bell, who worked as a software engineer in Canton, Michigan before joining Level Up U. “Here, people are passionate about games. Everyone is very welcoming. I feel like I can be myself. I feel like I’m home.”

At Level Up U’s opening day at Blizzard headquarters in Irvine, California, we asked students about their hopes for the program: 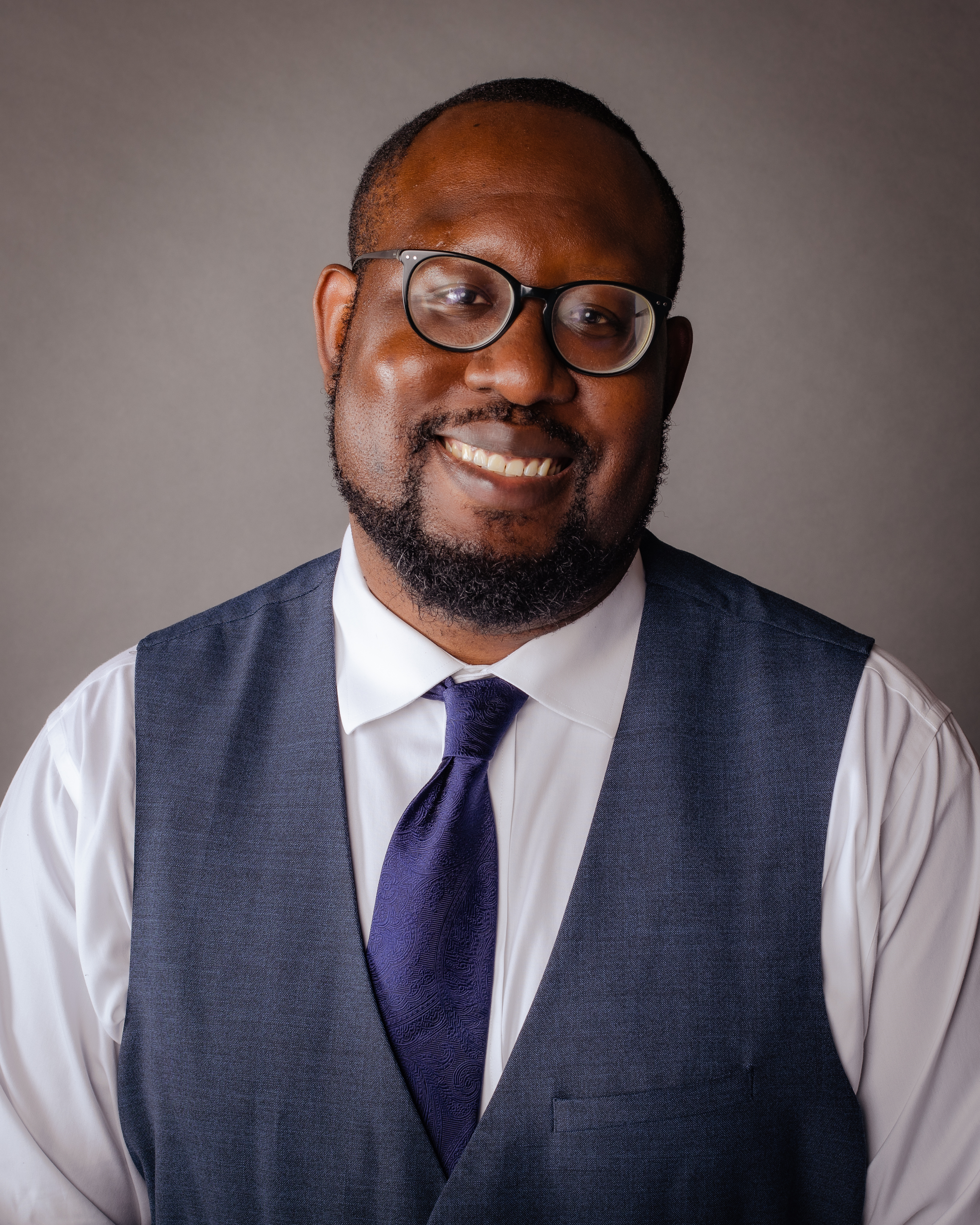 I’ve wanted to do game design and game development since I was in high school. Creating stories that bring wonder and excitement to people is something I believe in deeply. With the pandemic and my most recent contract ending, I decided it was time for me to try.

I had applied to a Hearthstone position a few months back, but I didn't have the game development experience. So when I heard about Level Up U as a way of getting that experience, I jumped at the chance. The opportunity to work on games like the ones that I got to play growing up is a dream come true.

I’ve always loved video games. In college, I got a degree in game design, but I went into the insurance industry after graduating, because it was secure. Deep down, I knew I didn’t want to stay there long-term.

When I came across this program, it seemed too good to be true. Having dedicated training for a few months will bring back knowledge I left behind in college, and the mobility offered by Level Up U is unique. The opportunity to work on different IPs within one company is not something most places have.

I think the biggest thing I'm hoping for is being happy about my work. Having a deep-down passion for what you do contributes to your overall well-being. 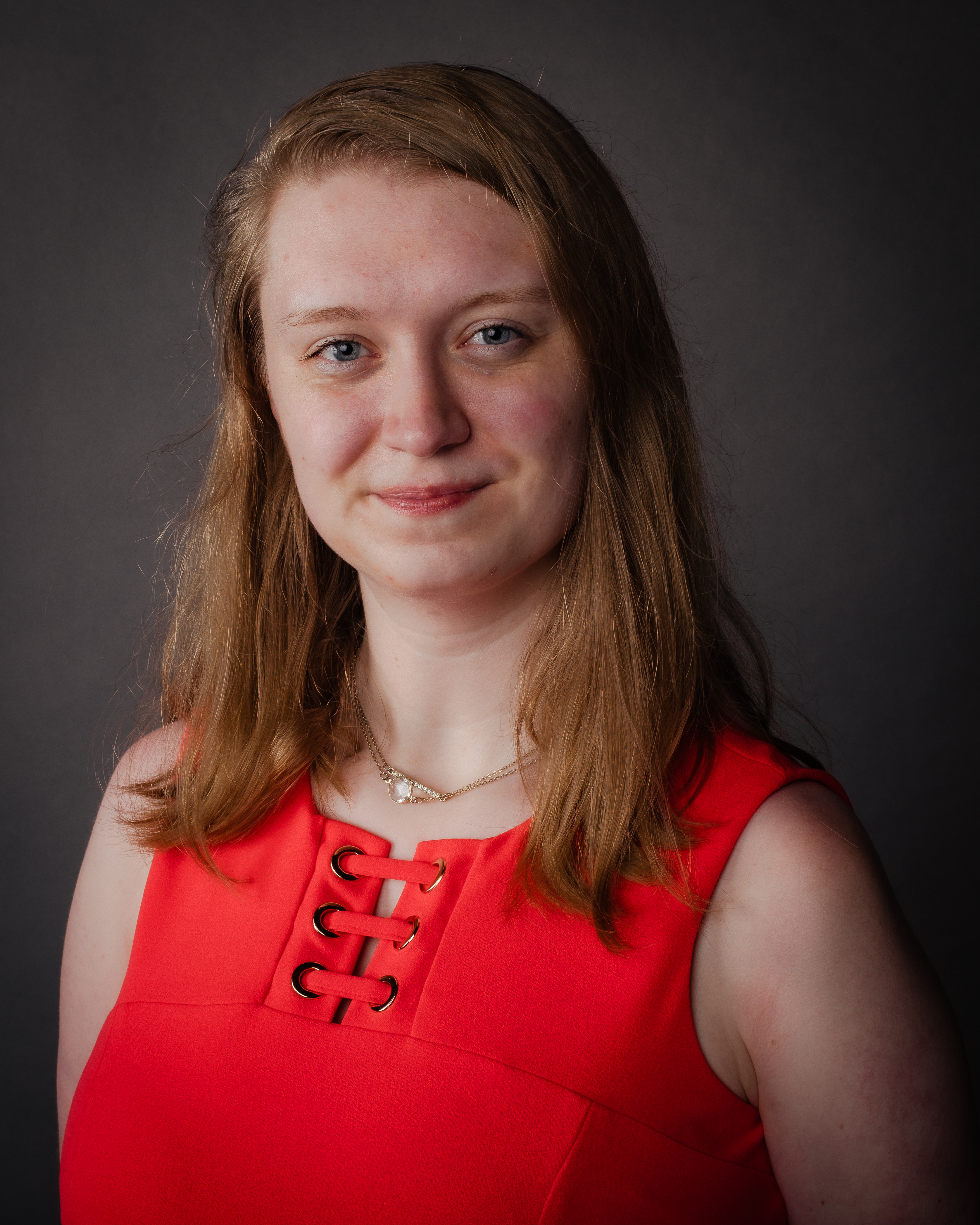 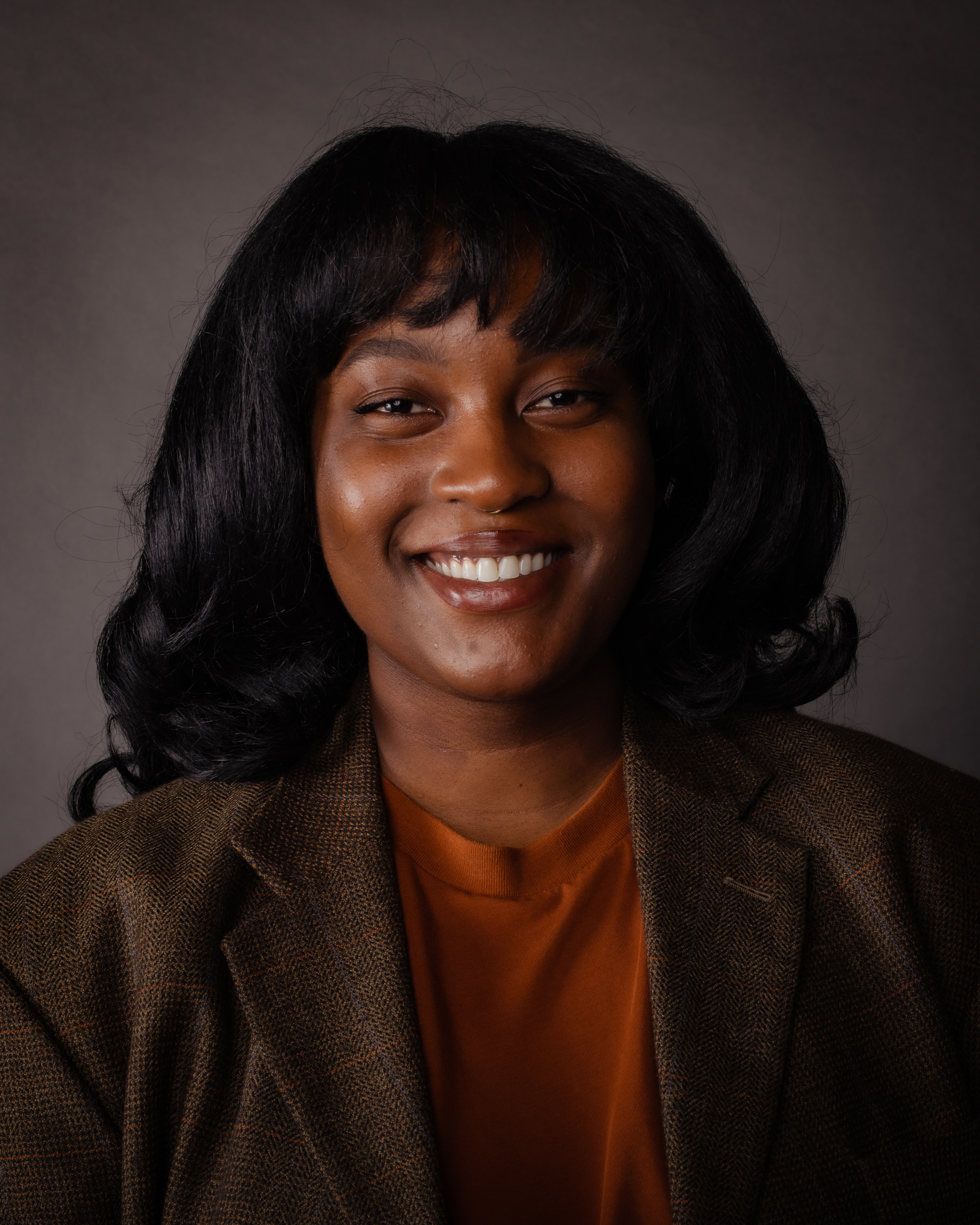 I was searching for a way to combine a passion for technology with a passion for art. Level Up U is almost a surreal marriage of those two.

I didn’t think it’d be possible to do something like this before. Having this experience where it doesn’t matter who you know or what games you’ve worked on, I think it’s a great way to give more people a chance. Being able to get my foot in the door opens my mind to other possibilities within the gaming industry.

I feel like a lot of other companies will probably follow suit, especially since tech companies have been promoting apprenticeships recently. I feel like Activision Blizzard is setting the standard.

As I was leaving the military, I started developing software at a logistics company. I had no interest in game development. But I have a five-year-old son who recently asked me to build him a game. So I spent one weekend learning how to build this tiny maze game for him, and he loved it. Seeing his face just light up, being so excited to play something that I made, was really exciting for me.

Soon after, I logged on to LinkedIn, and the first post was about Level Up U. I took it as a sign and applied. I thought, “If I can make my son smile, I can do it with other people, too.”

Being able to entertain millions of people and having people play on a product that I personally worked on, that inspires me. 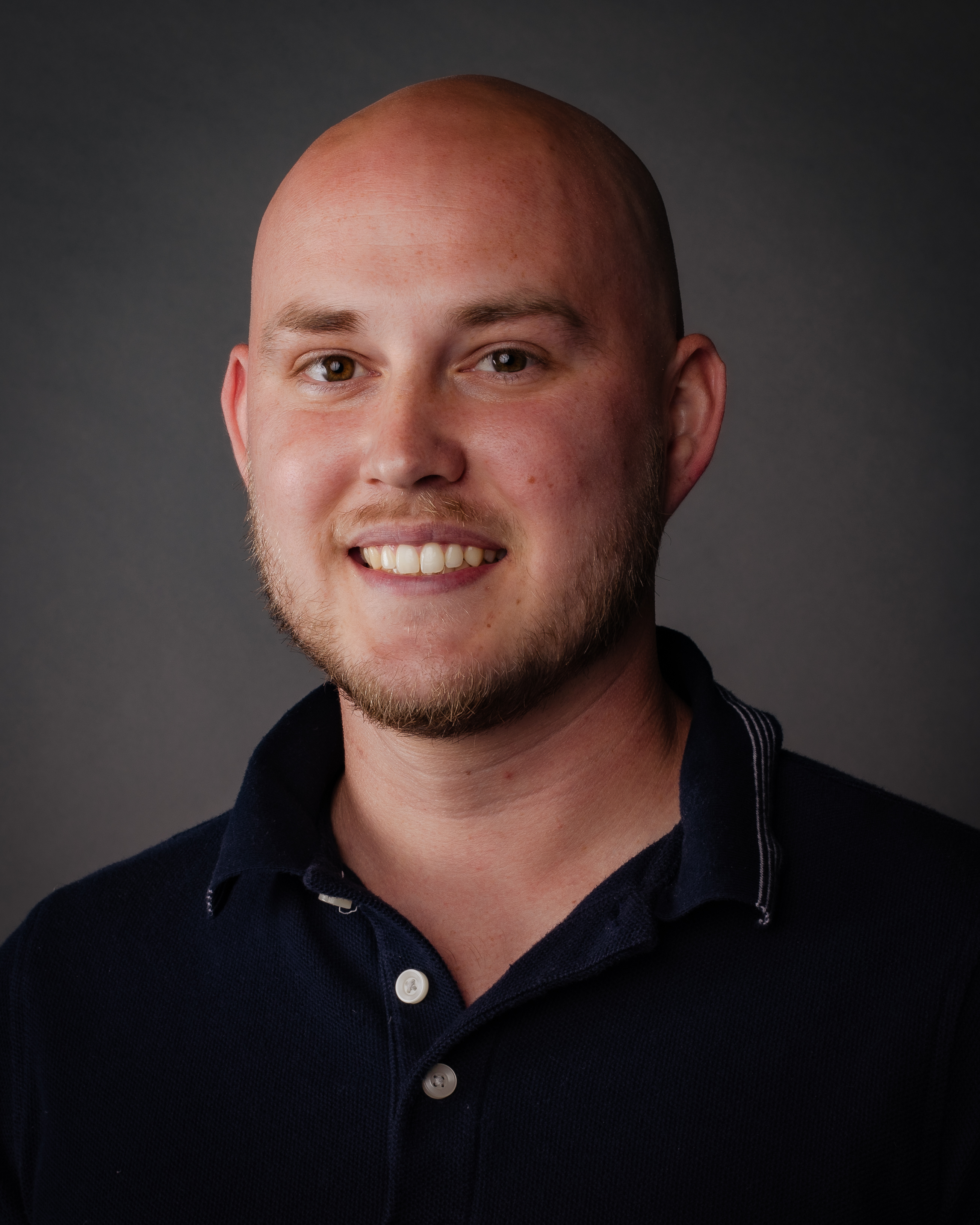 Level Up U is the kind of opportunity I’ve been waiting for in the last four years of my career in the gaming industry, having graduated with a Comp Sci degree before working my way up through the QA [Quality Assurance] ladder — most recently at Blizzard.

I’ve applied for engineering roles before and gotten called in for the interview, but I wouldn’t get picked. They’d say, “You’re good— that’s why we called you in— but you’re not quite there yet.” At Level Up U, I'm hoping to gain the technical skills I need to bridge that gap.

There’s over a hundred of us in Level Up U. I know that eventually, we’re going to different teams and different engineering roles to work on different games and projects. I’m  hoping I can make those friendships and take them with me in my career.

I'd define myself as a gamer. I have tattoos all over for it. I started playing World of Warcraft, then Overwatch. I also play a lot of Indie games.

The thing that excites me most about working for Activision Blizzard is getting to introduce myself to all levels of people that Level Up U has brought to the table. There’s tremendous opportunity here. And of course, the games!

The Level Up U organizers stress finding the right area that you want to be in. In terms of career mobility, it’s like a rock wall; instead of a singular path up, you can go to the left or right and find different roles that are in the same interest category.

It's a whole new field. I feel like there’s going to be an amazing amount of learning. I was looking for that challenge. I’m excited to explore. 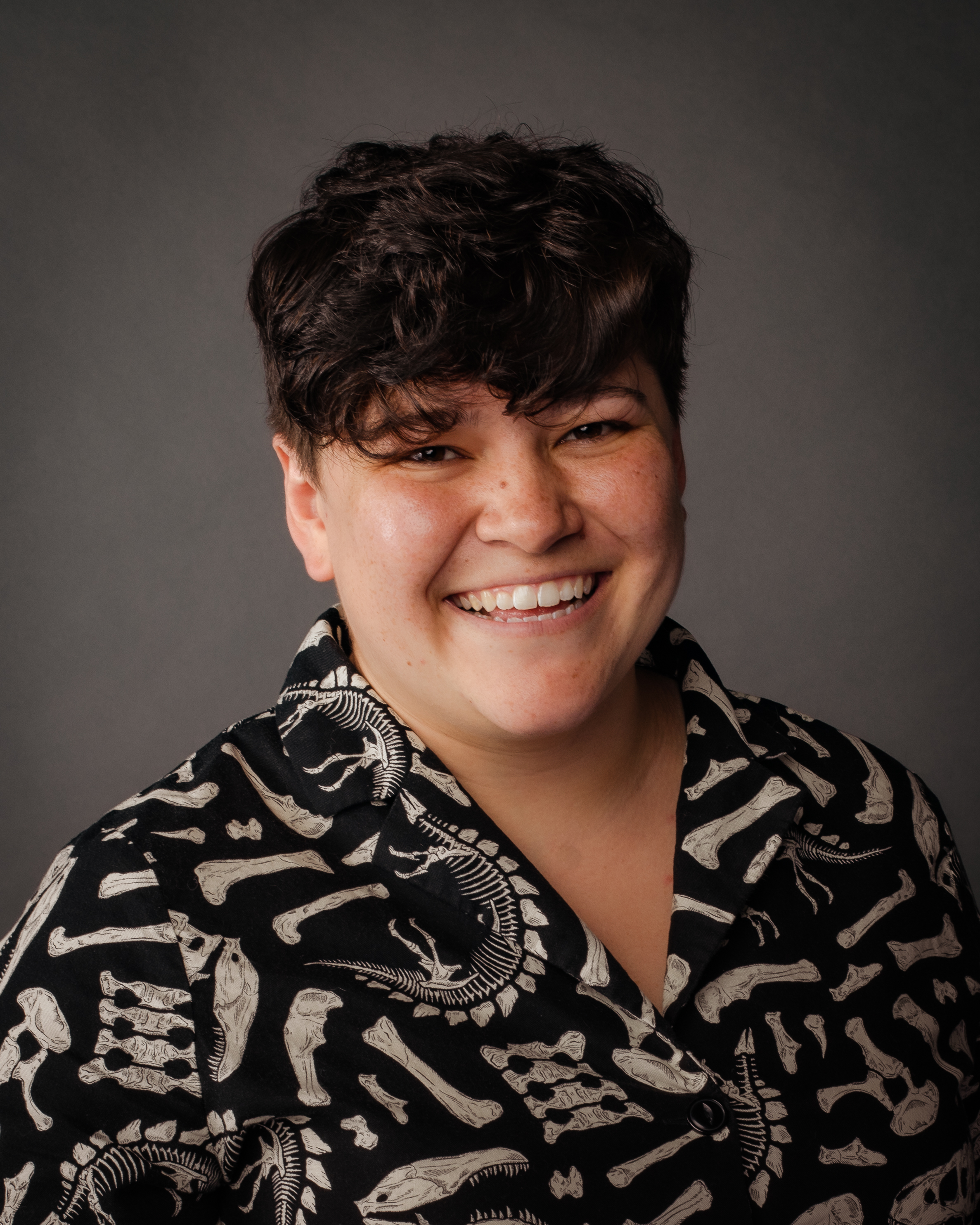 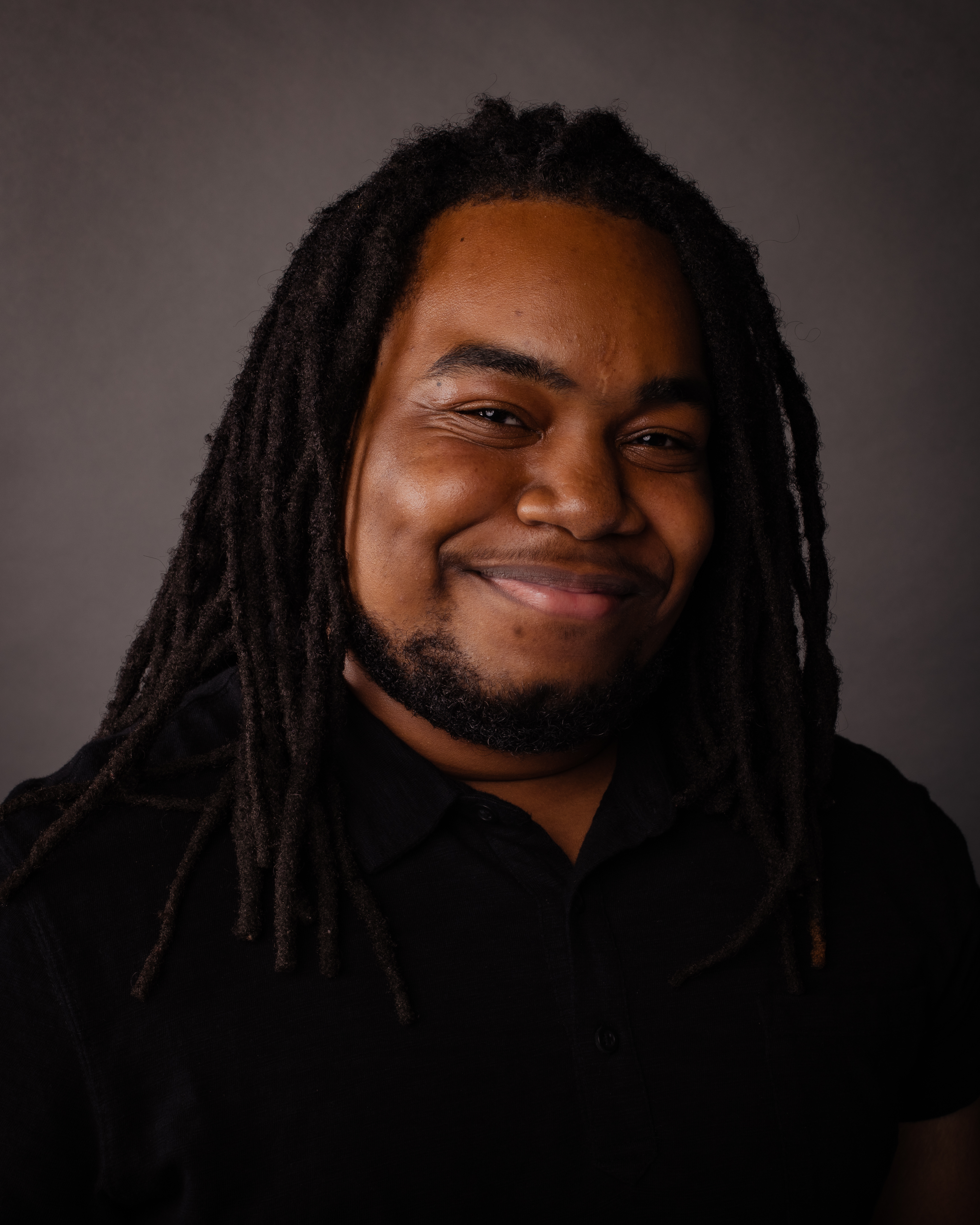 From what I've seen, Level Up U seems like it’s done a good job of finding people who are passionate about games and want to get into the gaming industry but don’t know where to start.

I’ve always been a fan of Call of Duty and Overwatch. First-person shooters are a big deal to me. It’s exciting to be able to work on them.

I’ve heard many things about the people working at Activision Blizzard King. Being able  to interact with them now, you can feel the passion. I want to learn from these high-level people who’ve been in the industry for so long—I want to absorb knowledge like a sponge and really grow in the company. I want to create things that people enjoy.

At Activision Blizzard King, we need people from all disciplines and backgrounds to create world-class games for world-class players. To work alongside our heroes, check out our careers site.