Welcome to Level Up U, Activision Blizzard’s New In-House Bootcamp for Game Developers

Today, Activision Blizzard launches Level Up U, a fully immersive training program designed to transform professionals from a variety of backgrounds into game developers in just 12 weeks.

The program’s first cohort of 104 students will be embedded as paid employees in the studios that create Call of Duty™, World of Warcraft™, Overwatch™, Diablo™, and more for hands-on learning—both in person and virtual—focused on video game engineering. 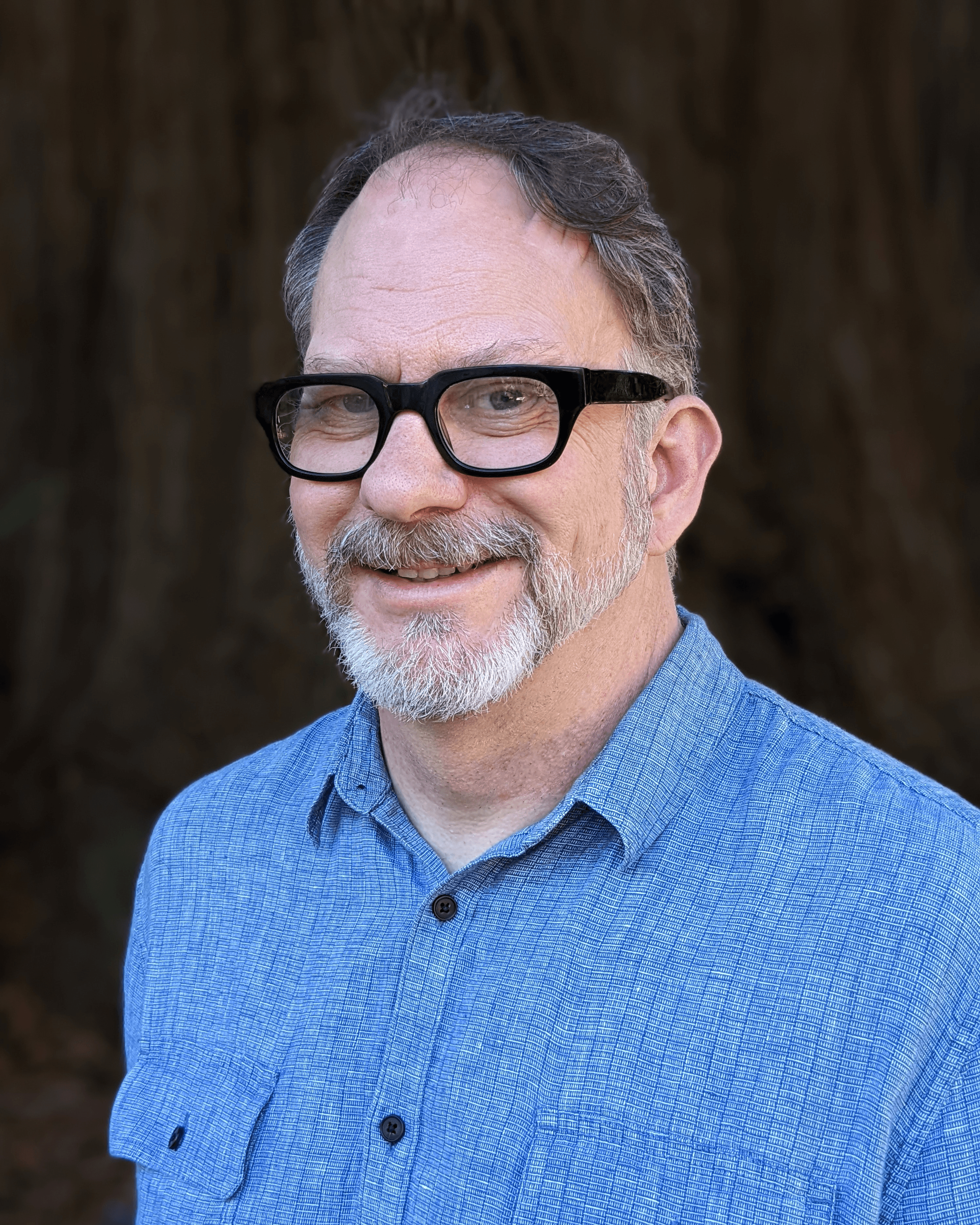 Level Up U Dean Tad Leckman worked with learning teams, game engineers, and other partners to design a curriculum giving students front-row access to AAA games in development.

“Many of our applicants had no formal game dev training and said this was the first time they felt comfortable applying to a game studio,” says the program’s Dean, Tad Leckman, an entertainment and games industry veteran with credentials at Blizzard Entertainment, Lucasfilm, Riot Games, and Industrial Light & Magic, among others.

“We also keep hearing from students that this is the first time they’ll be able to plug into something that’s a real, genuine passion of theirs. That’s exactly what Level Up U is about.”

Level Up U receives support from the $250 million committed by Activision Blizzard last fall to create opportunities in the games industry for traditionally under represented candidates.

Eighty-five percent of Level Up U’s first class has arrived from non gaming industries, including health care, finance, and aerospace. Forty percent of the class identifies as belonging to an underrepresented ethnic group, and 45 percent are women and non binary participants.

“We’re really proud of the people we’ve been able to attract to Level Up U,” says Activision Blizzard’s Chief Diversity, Equity, and Inclusion Officer, Kristen Hines. “We’ve always known the talent was out there; we just needed to shift our approach to find and welcome them.”

Leveling Up Our Talent

The program is meant to be a vehicle for mobility within the company as well.

“In addition to creating opportunities for people outside the industry, we’re enthusiastic about offering the opportunity for existing talent within Activision Blizzard to grow and develop their skills here,” said Alex DiLeonardo, Chief Talent Officer for Activision Blizzard.

Fifteen current employees at Activision Blizzard have left non-engineering roles to matriculate into Level Up U. One such student is Overwatch Senior Test Analyst Gary Machlis, who had been with Blizzard for two years when Level Up U opened for applications.

“I’ve known that I wanted to work in video games since I was little,” says Machlis, who studied programming in community college before acquiring dual degrees in computer science and game computer science from UC Irvine.

Soon after graduating, Machlis secured a position as a test analyst with Blizzard, hoping to grow into an engineering position.

A year ago, Machlis got what he calls his "first break" — the opportunity to interview for an entry-level gameplay engineer position at Blizzard.

“In that interview, I realized two things,” Machlis says. “First, I was more certain than ever that I wanted to be a gameplay engineer. And second, there were a lot of knowledge gaps I had to close before I could fill that role.”

For the past year, Machlis has been studying the skills he’ll need to make the shift to gameplay engineering. Then the company announced Level Up U, and Machlis knew it was the opportunity he’d been waiting for.  “Level Up U will really speed up the process of acquiring the skills I need to finally become a gameplay engineer,” he says. “I’m very excited.”

A Curriculum Unlike Any Other

Leckman, who ran a similar apprenticeship for Lucasfilm called the Jedi Masters Program and had taught game development at UC Santa Cruz, authored the Level Up U curriculum. "Game Dev 101," as Leckman calls it, will prioritize a technical skills component complemented by soft skills training on problem-solving, communications, adaptability, and DE&I fluency.

Activision Blizzard Chief DE&I Officer Kristen Hines believes Level Up U is emblematic of new approaches to sourcing and supporting talent at the company.

“We're bringing in engineers from across our game teams for this curriculum, as well as designers and artists who are making games right now,” Leckman says. “Because Level Up U students are employees, they’ll get front-row access to stuff that’s in development.”

For a capstone project, Level Up U students will work closely with the team behind Call of Duty, supporting the technology used by several studios to drive the franchise.

Level Up U will author unique curricula for future sessions, which will have distinct areas of concentration.

“Though this first cohort will focus on engineering, subsequent sessions will create opportunities for professionals in different, important functional areas, such as art and animation,” DiLeonardo says.

Upon successful completion of the Level Up Program, each student will be retained in a full-time, benefited role with the organization.

“There are gameplay engineers, network engineers, anti-cheat engineers — so many different and interesting challenges to be solved,” Leckman says. “Taking a tailored approach to helping each student understand where they’d best fit, given their specific backgrounds and abilities, is a large part of what we’re doing.”

Following the conclusion of the program, Activision Blizzard’s talent management teams will stay engaged to coach and support students as they acclimate to their new positions.

“Level Up U is happening right as we’re rethinking how we identify, develop, and nurture our talent, and then help them flourish,” Hines says. “We’re not just getting people into their roles; we’re being intentional about how we help them grow in the next three to five years and beyond. That really excites me.”

Information on future Level Up U cohorts and their areas of concentration will be available on Level Up U’s career landing page later this year.