The CDL analyst talks about her gaming initiation, positive changes in the gaming community, and why she finds the frenetic battlefields of Call of Duty her “safe space”

If you were looking to explain to someone what makes professional Esports so exciting, you’d likely talk about the players’ intense competitive natures or the dynamic storylines and subplots underlying each match or the incredible love for the games that fuels everything. Or you could just introduce them to Ally “Allycxt” Parker, who embodies all of this and more.

After helping Call of Duty League’s (CDL’s) Major 1 set viewership records as a CoDcaster, Allycxt officially joined the broadcast team as an analyst for the 2022 CDL season, where her passion for competitive gaming is on full display. That same passion has also helped Allycxt open doors and lower barriers for others to follow – not just as a woman competitor in a largely male world, but also as someone who is extremely open about being on the autism spectrum. Her example is inspiring, and living proof that gaming is and can be for everyone. In honor of Autism Awareness Day and Autism Acceptance Month, we had a chance to sit down and unlock more about Allycxt’s personal and professional journey. 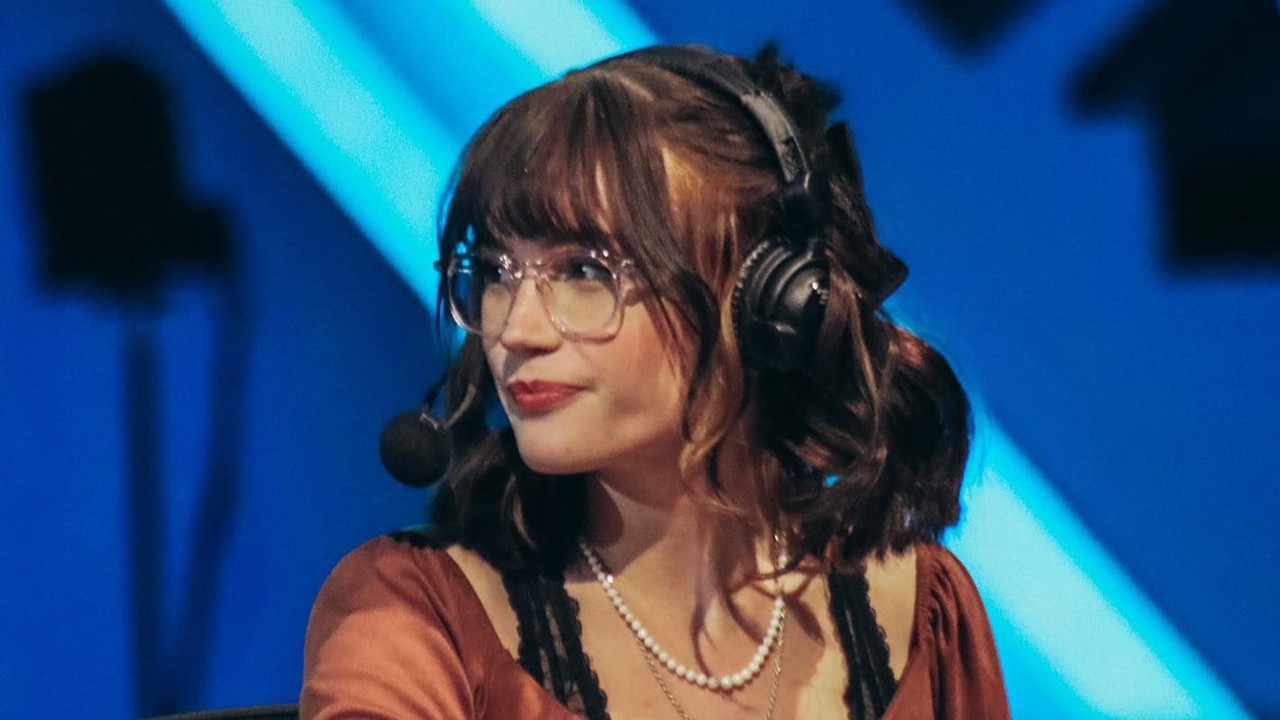 Tracking the action during Call of Duty League play

Let’s go back to where it all started…What was the game that sent you down the path to CDL?

What was it that drew you to those games in particular?

I'm very competitive by nature. I played a lot of sports growing up, so that's where I guess the Esport side of me comes from. I played softball, basketball, and field hockey. But when it comes to newer games, honestly, it's really visual for me. I like very art-based games. Games like Final Fantasy that are also story based are cool and interesting to me, too - which is funny, because they're so flip side from Call of Duty. But good lore is something that I look for. 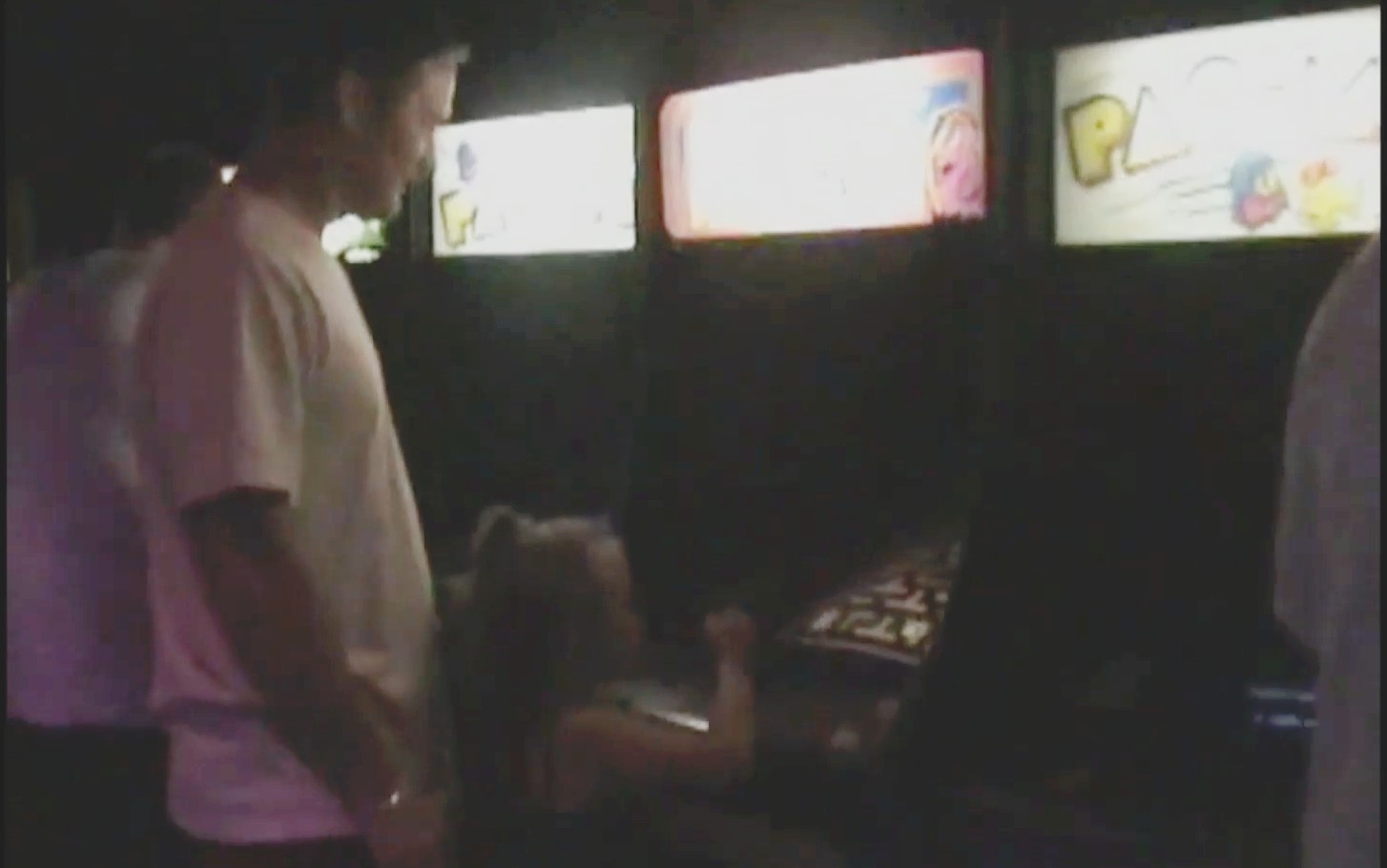 She was born for this. Young Ally learning the classics from her Dad

Are there any other similarities you see between traditional sports and Esports?

On the other hand, what are the things unique to Esports that you love?

The difference with Esports is you can genuinely get to know these players and develop a love for them and their personality, not just their gameplay. And that can ease you into liking Esports, because then all of a sudden you’re like, "I really like this person. They're on this team. Now I'm going to watch them play.” My Dad is a big football fan, and when I started getting into Esports I would tell him about these teams, but then I would also be like, “Go watch this person's stream. Go watch this video about this team on YouTube."

You’ve been very open about being on the autism spectrum, which is such an inspiring example for others. What was it about Call of Duty that connected with you so positively in that regard?

It became a safe space for me. Growing up, I went to two different elementary schools, two different middle schools, and two different high schools. And I wasn't diagnosed until I was 19. So, when I was a kid, I really struggled to make friends and hold friendships, and I didn't really have any way to pinpoint why. Video games - because of my dad - became the constant in my life. Something I could hop on and do, and I didn't have to explain anything to anybody. I could just play and have a good time.

Was that realization at 19 a sense of relief, or was it a struggle?

Right off the bat, I didn't want to tell anybody. I didn't want to tell my family. It was almost embarrassing for me, and it wasn't something I should have been embarrassed about. But I didn't tell my partner. I didn't tell my parents for a while. I just sat with it. But then I thought about my life up until that point and the way it has played out, and a lot of things started to make more sense to me. And that's when it became more of a liberation. That's when I started to own it a little bit more, because it wasn't just me being crazy, it wasn't me just being weird. I didn't want to use it as an excuse, but it was just a part of me. It was just something that I couldn't control. And then I started talking about it more. I would slide it into conversation, just like, "Hey, by the way, I'm on the spectrum, so I think and do things a little bit differently than you do." And then I started to realize, I’m into Call of Duty as much as I am, because of my autism. And I think that's really cool. We have our hyper-focus interests. And for me, it happens to be Call of Duty.

What has your experience been like within the game community when it comes to discussions about autism?

One thing I genuinely struggle with is being able to say what I want to say without over explaining, without just going on rambles. I get very nervous, I get very stutter-y. But the community has been really accepting. It's been a lot about breaking stigmas. I get a lot of "Oh, well, you don't look autistic." And I'm like, "Well, what does autism look like to you?" Because it's such a big spectrum and everybody is different. I know when I was younger, when I thought of somebody being autistic, I thought ‘Down Syndrome’ immediately. I thought about separate classrooms. But now being autistic myself and educating myself as I go along while trying to educate others, it's been mostly quite receptive. The gaming community can be a little “brick wall,” but I've found that a majority of them have become much more accepting, have been very much more receptive to criticism and understanding that the world is a forever changing place.

Absolutely. I think the whole toxic gaming community thing is a stigma that was true at some point. But over the past five years it has definitely evolved to where it's not a toxic cesspool. I think most of us have our heads screwed on pretty OK now.