The Activision Blizzard Women’s Network Strike Team discuss their inspiration for Women’s History Month, and their focus for the year ahead.

The strike team that leads Activision Blizzard’s Women’s Employee Network is not typical. This globally dispersed group of employees across Activision Publishing, Blizzard Entertainment, and King, come together to help ensure that those employees who identify as women, are equally represented, rewarded, recognized, and developed. They lead from the center by aligning on key imperatives and operate in a grassroots manner at the regional, business, and franchise levels to bring these initiatives to life.

According to Angela Dickson, Senior Director, Business Development at Activision Blizzard, and an EMEA Region Lead at the Women’s Network, “One of the great things that the network brings is a sense of community, that opens up lanes of conversations and collaborations between people at Activision, Blizzard and King, especially on important topics.” Adding to this, Sian Cargan, Internal Communications Manager, and a Communications Lead on the Women’s Network Strike Team adds, “As someone new to the business, it’s meant that I’ve been able to build a network and make connections with people in the absence of being in an office environment.”

Combining the significance of March being designated as Women’s History Month in the US, and March 8th being International Women’s Day, we’re celebrating International Women’s Month across the company. “Over the past months, numerous people, including allies have turned to the Women’s Network to offer their support, so we wanted to craft a theme that would be action oriented, forward-looking, positive, and uniquely tied to the gaming industry”, says Joyce Chang, Director, Product Management, Emerging Franchises, and one of the network’s North America region leads.

According to Sabrina Brogan, Senior Service Level Coordinator at Blizzard, and the Women’s Network Event Lead in EMEA, “We landed on the concept of ‘Leveling Up’ which felt like a natural direction to lean into as it’s inclusive and everyone can commit to get better, make progress, upskill, evolve, and improve.” She adds, “Moreover, in video games, it is a foundational concept. As you level up in a game, you pick up more skills, gain new abilities, access new items and new maps, and so on.”

As part of the International Women’s Month celebrations, the Women’s Network has created a pledge for people who are looking to level up themselves, or their community. The pledge is designed for people who want to show and share their commitment to support women. 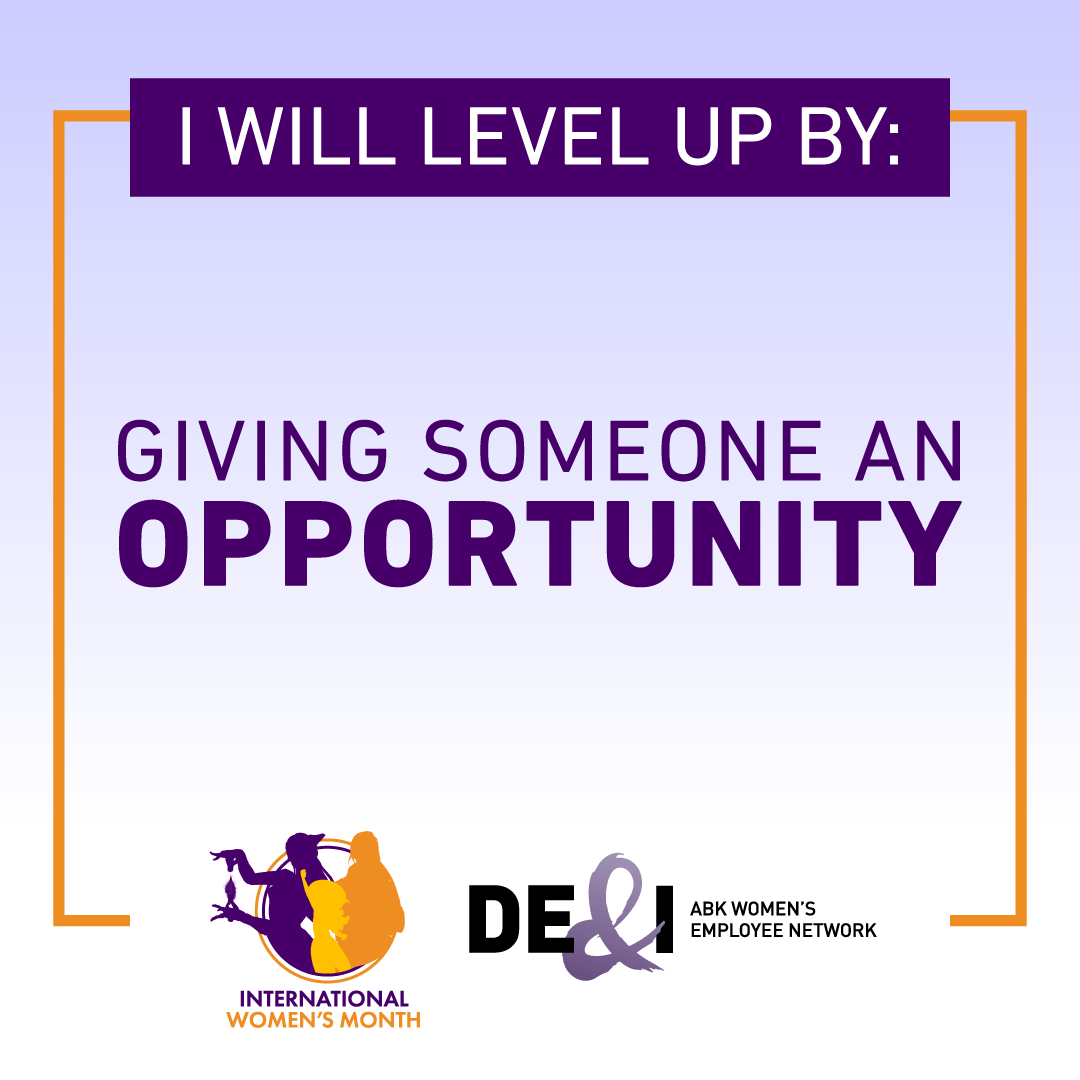 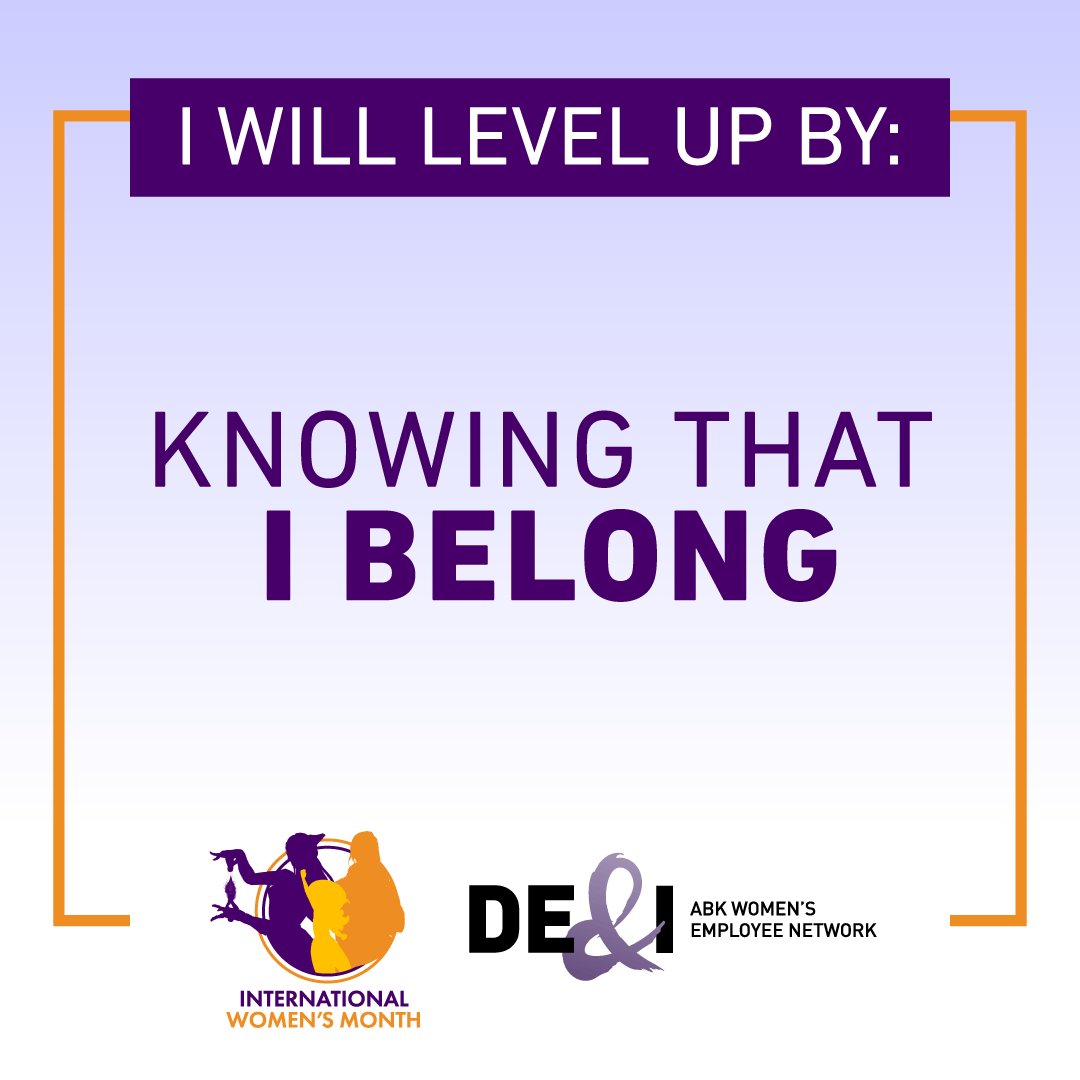 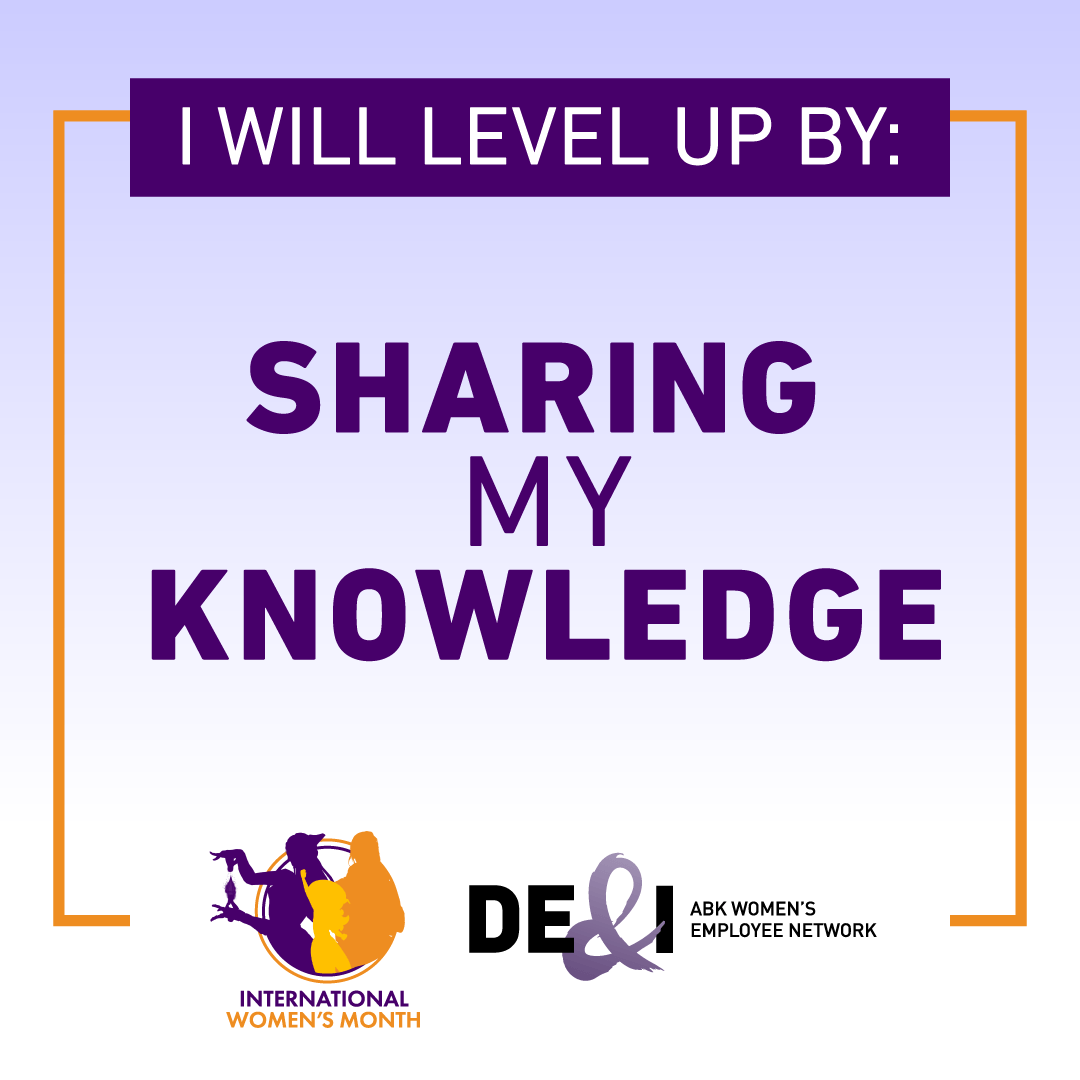 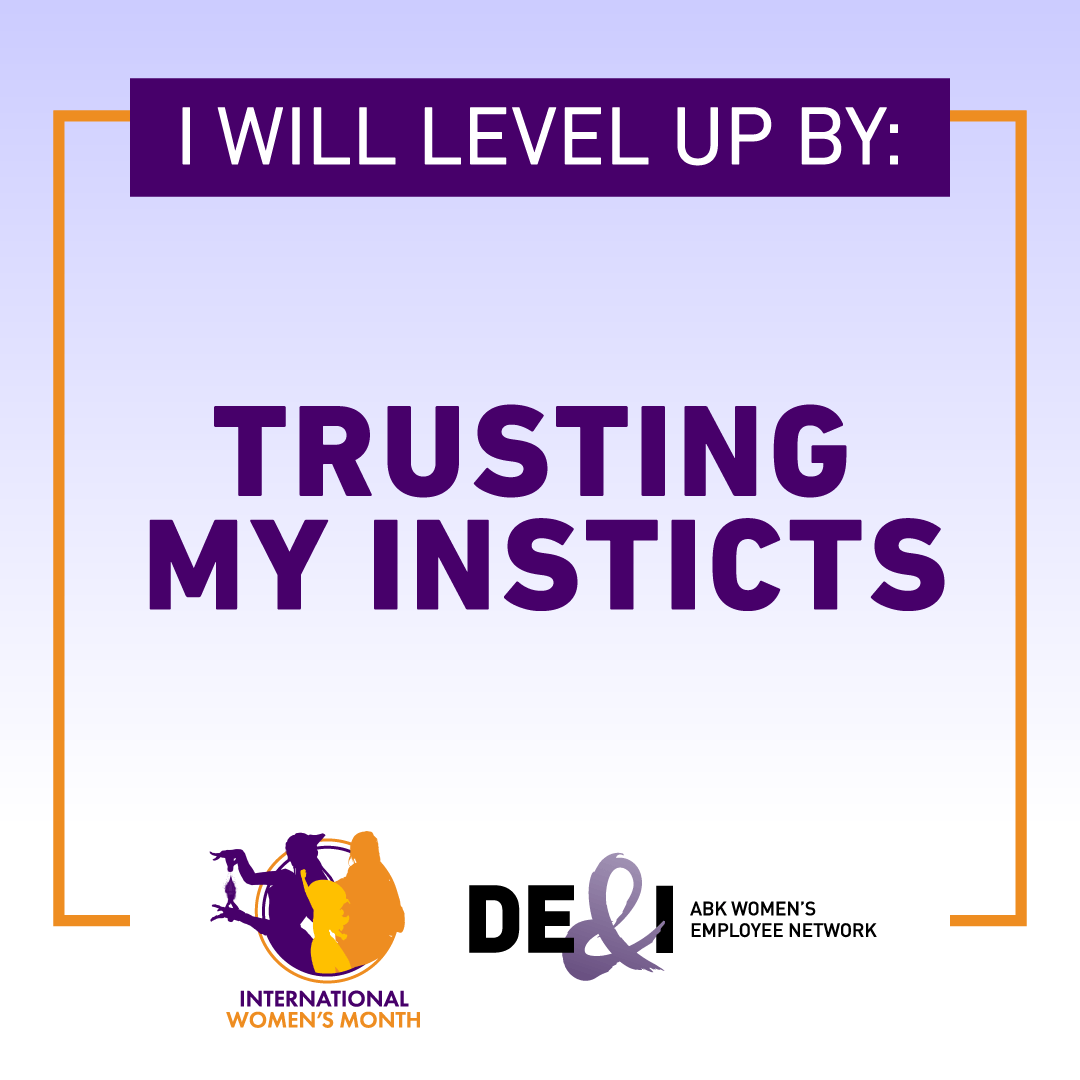 Synthesizing the key areas of focus for the Women’s Network in the year ahead and perhaps beyond, Emily Royall, Senior Manager, Partner Marketing & Management at Blizzard, and a Women’s Network Events lead states, “We want to make sure that we are building a community for women within this company, so they know they are supported, and that they have the resources to learn, grow and develop themselves, and others.”

Leveling up requires engagement at all levels. While it is easier to be an observer, identifying and pointing out challenges, it is more meaningful and a lot more effective to be part of the solution. That means finding ways to level-up on a personal level while also paying it forward by advocating, influencing, and supporting others in their own quests to level up and be better.