Today King announced a series of changes to the company's leadership team. Tjodolf Sommestad is the new President of King. He will take over from Humam Sakhnini, who, after six years at King and 12 years at Activision Blizzard, is stepping down to return to the US with his family. In addition, Sebastian Knutsson, one of the co-founders of the company, is stepping down from his current role as Chief Creative Officer as part of a long-term succession strategy to focus more on personal charitable work. Sommestad will serve as president of King effective immediately while Sakhnini will work closely with him on the transition until the end of March.

“Tjodolf is an exceptional leader who has played a central role in driving the continued growth and development of our mobile games’ franchises,” said Daniel Alegre President and Chief Operating Officer of Activision Blizzard. “He brings a wealth of experience in innovation, technology, and games development.  Working alongside an expanded leadership team, I am confident King will be able to sustain its growth while serving its player community with the enduring delight of its games.” 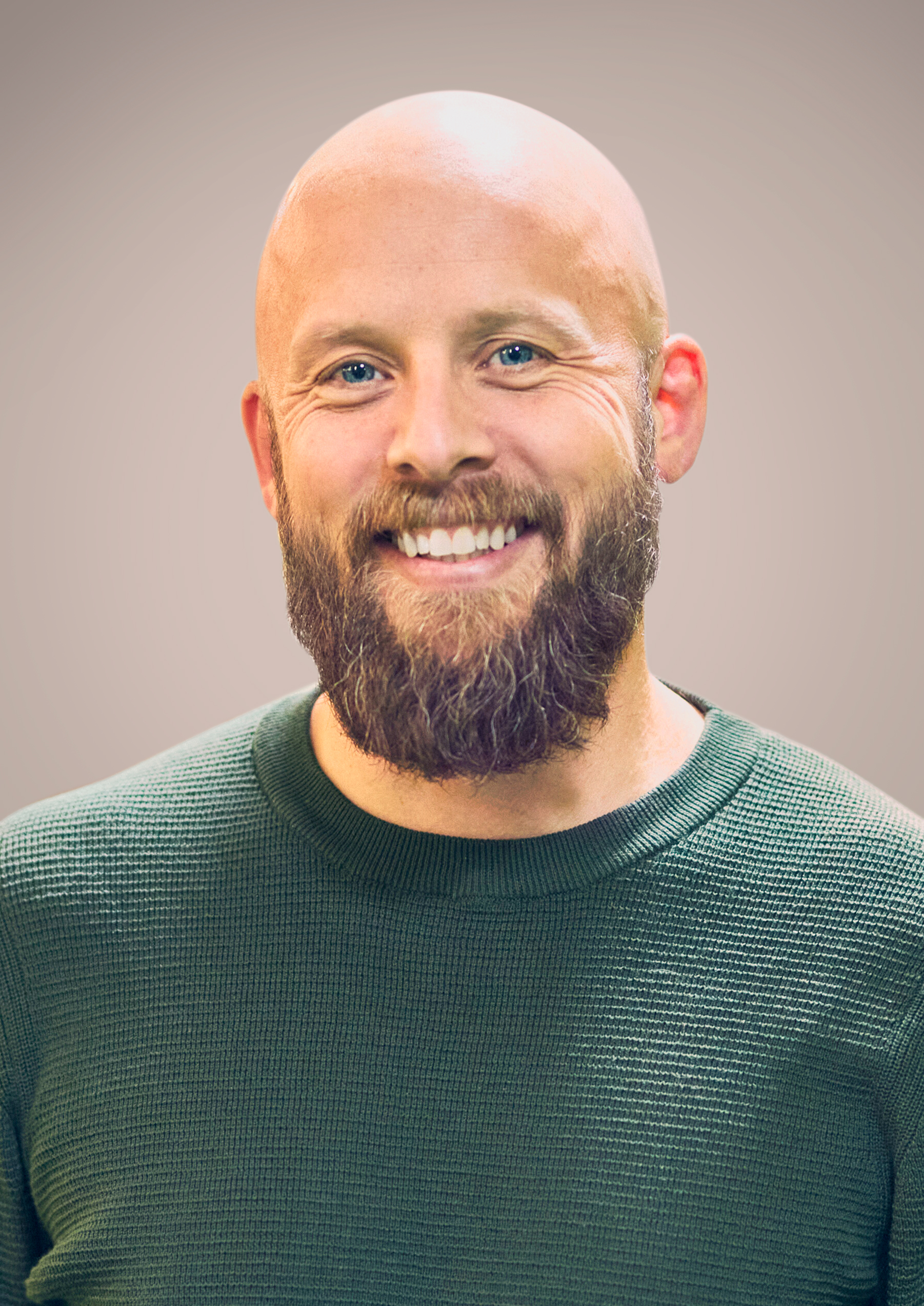 Sommestad has worked at King for more than a decade, including most recently as Chief Development Officer, where he led King’s Games Studios and technology teams, and previously as the Senior Vice President for the Candy Crush™ franchise and Central Studios.

Sommestad said, “I’m delighted to be taking over as the new President of King – a business I’ve been proud to be part of for more than a decade. After breaking revenue records in 2021, we expect to build on this momentum through a continued focus on building playful player experiences across our live franchises, so we can continue to delight our players and make the world more playful. Thanks to Humam’s leadership and the fantastic work and dedication of our teams, the business is in a position of financial and creative strength, setting the stage for King’s next level of growth.”

To help bring King to the next level, Tjodolf has appointed a team of skilled Kingsters to lead the way for all our teams.

We look forward to bringing you more insights from this new leadership team soon!