In his 17-plus years at Blizzard Entertainment, Aaron Keller has played a wide variety of roles on the teams he’s been a part of: an artist helping bring Azeroth to life in World of Warcraft; a level designer maximizing the fun in multiplayer spaces; and most recently, associate game director alongside Jeff Kaplan as a foundational member of the Overwatch team.

Now, with Jeff stepping away, he’s accepted a new mission at Blizzard: take on the role of game director for Overwatch and the upcoming Overwatch 2, and help shape the future of the game and franchise for players around the world.

What does it mean to you to take on this new role?

Aaron: This is a bittersweet moment. I worked with Jeff for most of my career and consider him a friend and a mentor. I’m sad to see him go, and it’s strange to picture a future without his steady influence and guidance for me as a developer, designer, and leader. But I love this game and I love this team. I want to see this world that we’ve created touch more lives. I want to see people experience our heroes and gameplay in new ways. And most importantly I want our team to be happy, healthy, and feel supported and empowered to create their own best work and enrich the Overwatch universe for everyone.

You worked closely with Jeff for more than 17 years. What have you learned from him that you will take forward into this role?

Jeff has a unique way of looking at every part of a game. For him, so much of what drives a feature, a system, a new map, or a new hero are higher-level goals and values. It’s not enough to just make something cool or beautiful—what matters is whether it fulfills a higher-level purpose. For example, maps in Overwatch are set in locations all around the globe. But it isn’t enough to just build a cool map. There are lots of ways to do that. Overwatch is a game about optimism and a better tomorrow—and we want that hopeful vision to be reflected in the art and the design of the maps no matter where in the world your missions take you. 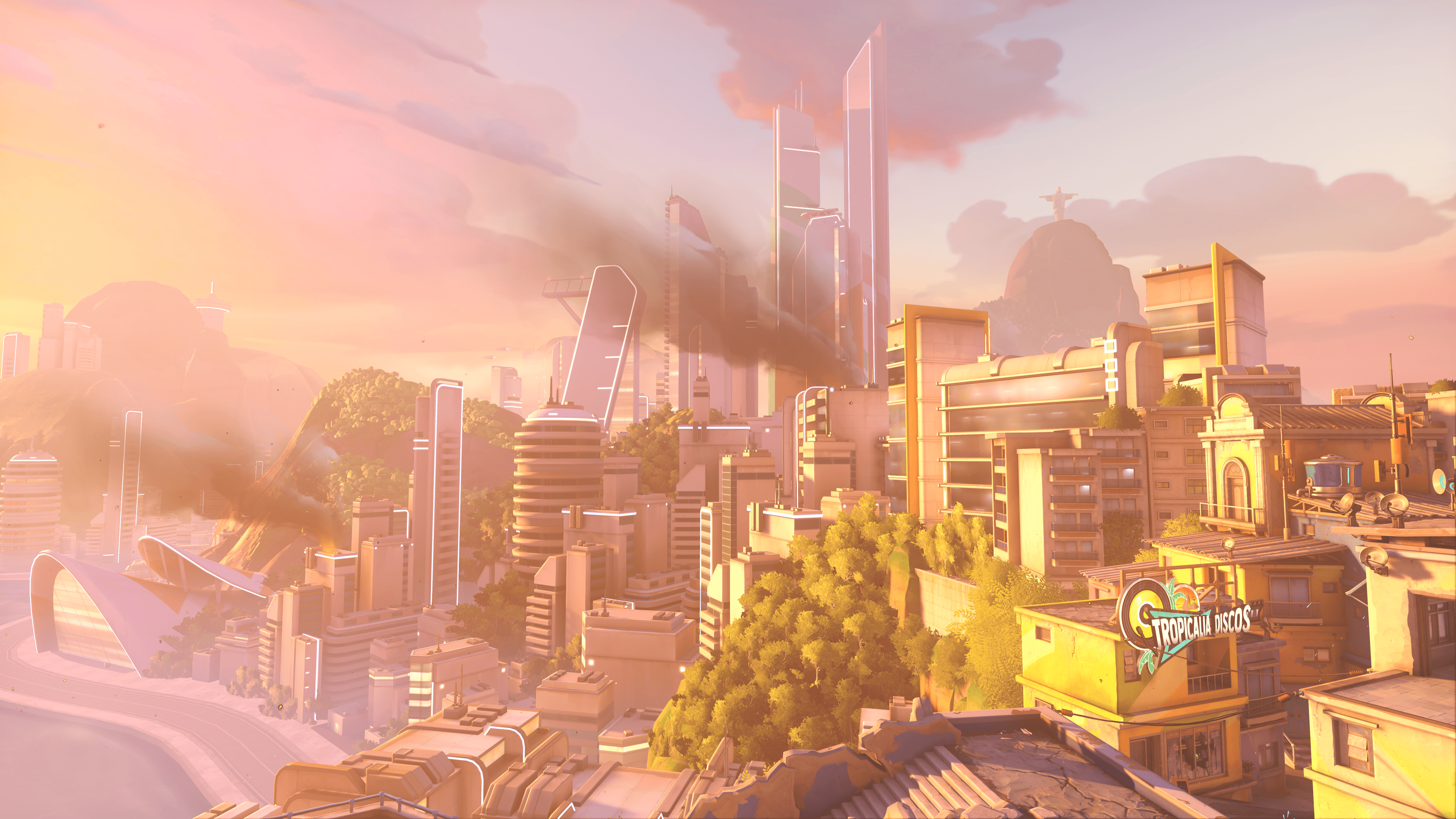 Overwatch’s roster of heroes represents a diverse range of backgrounds and experiences. Can you tell us more about how you approach making a game and universe that feels inclusive and welcoming to so many players who have their own breadth of experiences?

The Overwatch team is made up of a diverse group of individuals with a wide range of backgrounds, values, and interests, and that breadth enriches the game and the world we’re creating. For example, we have artists from Brazil working on our Rio maps, which helps ensure the future we’re creating feels authentic to our players not just from Brazil, but from around the world.

One of the values that the Overwatch team was founded on is approaching what we create with humility. As part of that, I make an effort to recognize I have only walked in my own shoes, and that I’m not the best person to try to represent other people’s experiences. Overwatch is based on hope, inspiration, and inclusivity. We design our heroes and our world through this lens. It’s our sincere intention that the heroes and world we create represent these values, and that people everywhere can see themselves reflected in the game.

Let’s hear a bit about your career experience. How did you get started in making games?

I started in the industry at Crystal Dynamics working on a game called Soul Reaver. I had absolutely no idea what I was doing, but I quickly discovered that I loved making games. Not only making games, but creating worlds and places for people to explore and enjoy.

I started there as a scripter, working on puzzles and cutscenes, but moved on to designing and building levels. Several years later I landed a dream job at Blizzard working on World of Warcraft as an environment artist, then moving on to the role of level designer on Project Titan—and eventually Overwatch.

Can you tell us about a career accomplishment you are particularly proud of?

At one point in my career, I would have pointed to some of the maps that I’ve built in the games that I’ve worked on. Believe me, I love working on maps and I love talking about maps. I’m a little obsessed with spaces and how they relate to each other. That answer has changed over time, though. Overwatch was conceived in the desperate hours after the cancellation of Project Titan. The team was dejected, but ended up rising to the challenge and creating the beautiful world of Overwatch and the amazing game that I still have the pleasure of working on today. My proudest accomplishment is the small part I played in reshaping that team and the connections I’ve made with the wonderful people and developers that have been a part of it. 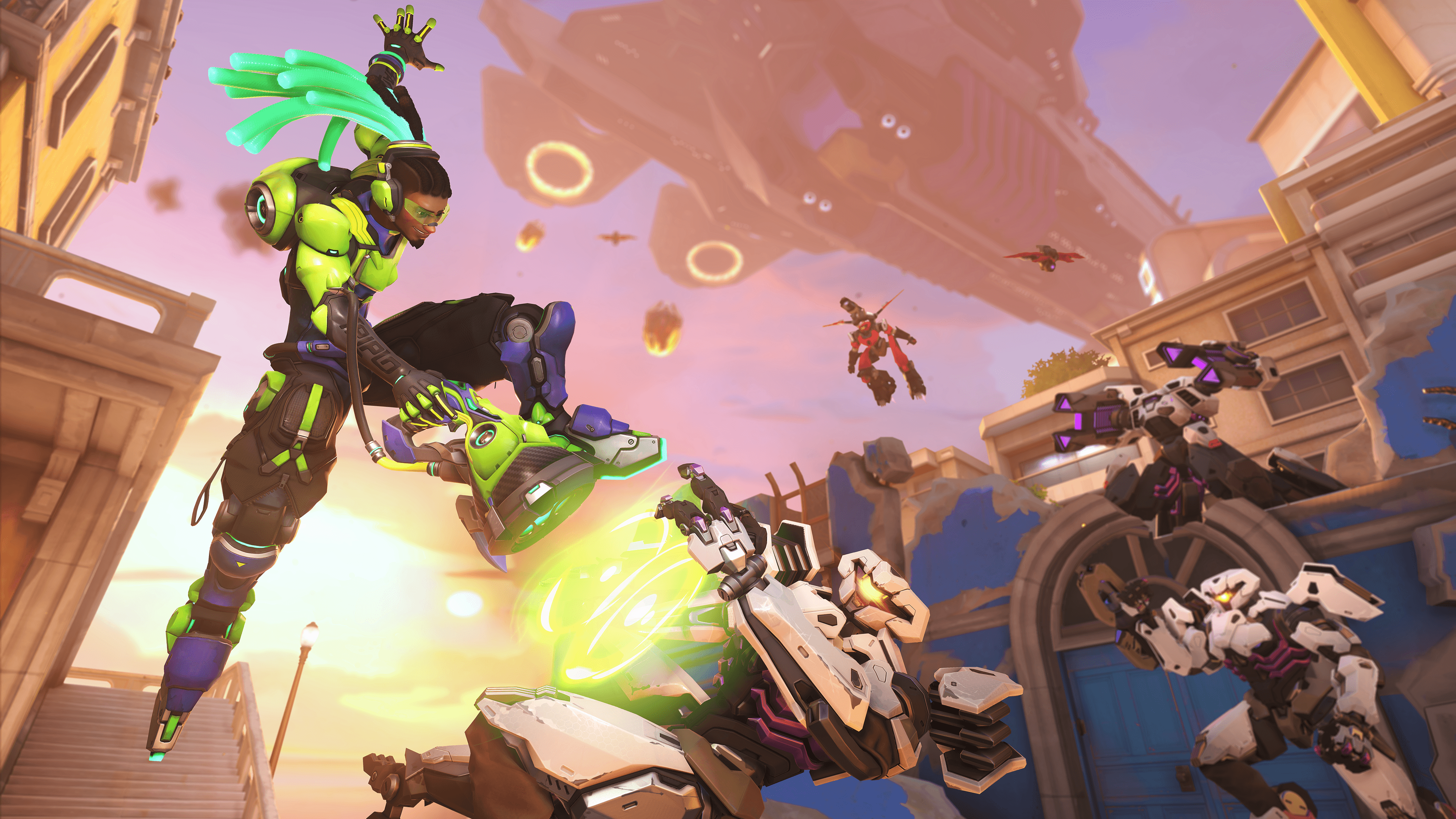 What is the best career advice you have ever received?

It’s hard to pinpoint anything specific. I tend to learn from others through example. I mentioned I considered Jeff my mentor earlier, and one of his greatest strengths—and one that I try to emulate—was his ability to think of the game through the eyes of the player. We have a value at Blizzard, “Gameplay First,” that can be interpreted in many different ways. I think that’s one of its strengths. One of the lenses that you can look at this value through is that of “Game-player First.” It might not exactly be advice, but it was a great lesson from a true master of the craft.

What is your leadership style? How does it reflect the Overwatch team’s culture?

I want to work with people to help create what we are passionate about. Whether the thing that goes into the game is my idea or somebody else’s is irrelevant to me. It’s the process of creating it that matters. I hope to enable and inspire people through collaboration and a positive mindset to build our game. I’m always hoping that this influences the culture of the team, furthering open communication and collaboration … I love that we’ve built a space for people of all walks of life to be themselves and celebrate that with each other. I can’t think of anything more beautiful than that.