The Power of Role Modelling

If I ask you to think of a person who has done something important to advance humanity through math, science, or technology, who do you picture?

As humans, we so often make life “easy,” by thinking in stereotypes. It is important to constantly challenge this approach, because stereotypes become icons, and icons guide our behavior. 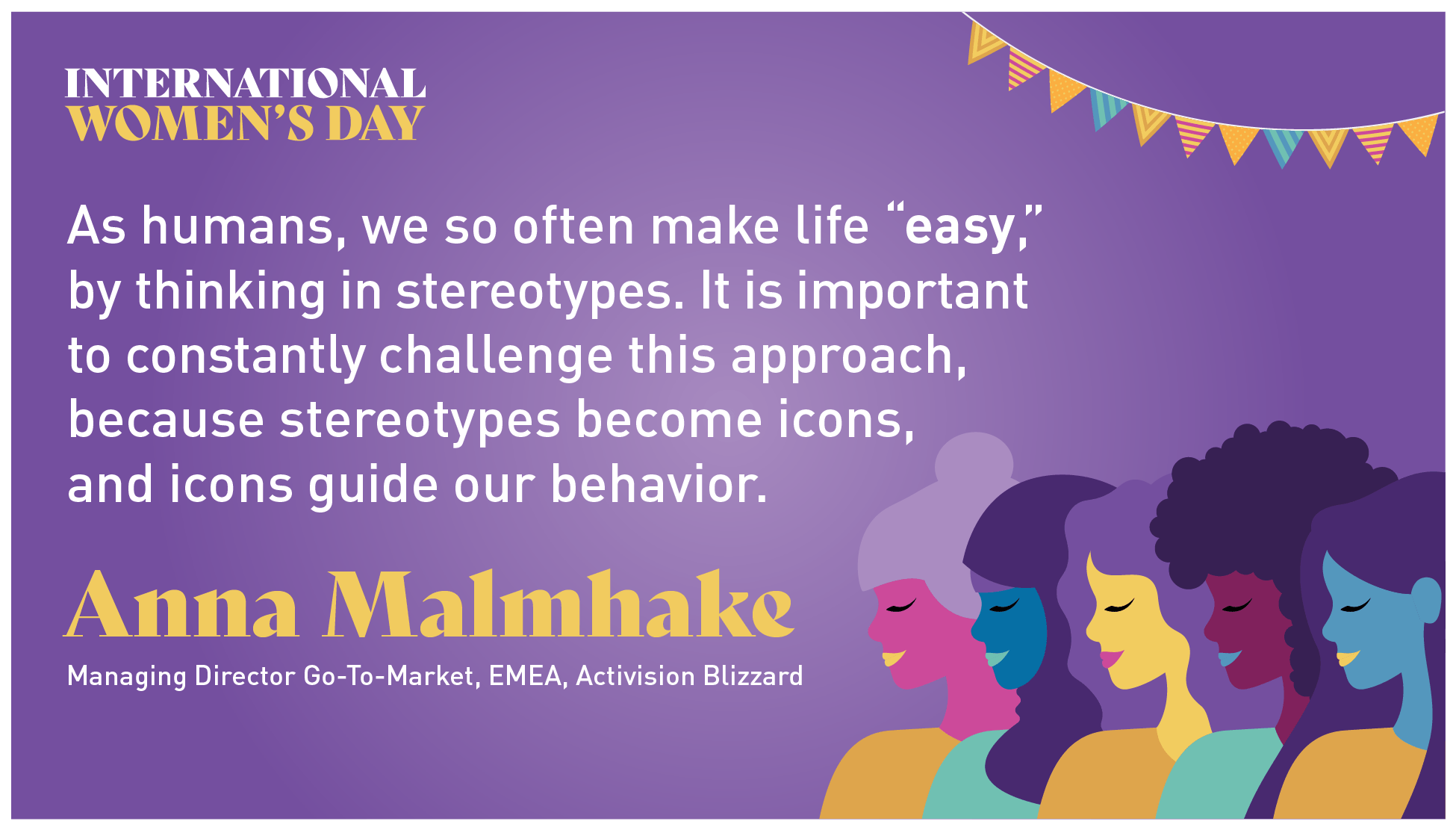 Let me give you a concrete example. As a young girl in the 80s, I was very fortunate that I got to see and use a computer at an early age. I had not a single stereotype to fall back on (I could not even search the internet for “computer scientist” ….). As I sat in front of the computer I had to figure out – was this new device something for me? And yes, it most certainly was. I was captivated and carefully I got to try out some very rudimentary lines of coding. It was fun! If someone had told me then about Ada Lovelace or Grace Hopper, I would most likely have been even more inspired.

I know there were more girls like me in the 80s. But something happened in those days. I even have a theory of what was partially responsible for it. Who remembers the film War Games? Matthew Broderick as the computer whiz kid, David. And then, his sidekick, the pretty Jennifer. It was a great film. Very entertaining. And the main character was modelled, you can read online, on a real-life hacker from those days.

I have seen data that suggests that after 1983, when the film was released, the proportion of women applying for computer related education went down significantly. I think many of us decided to equate computers with men, in the starring role. 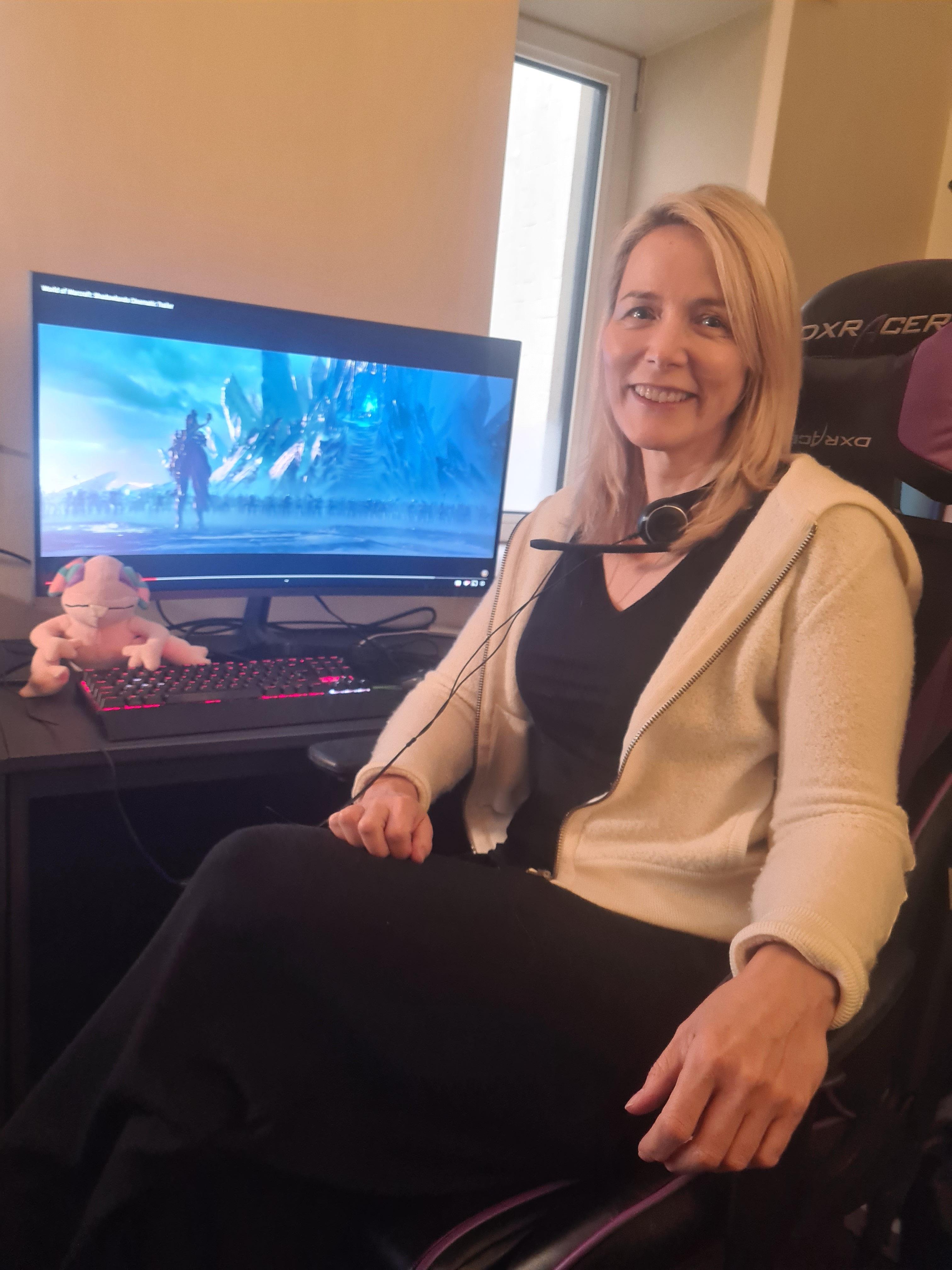 Now imagine, that in 1983, in addition to War Games, a film about Ada Lovelace had been made. Or about Grace Hopper. I am deeply convinced that it would have made it less easy for the stereotype of anyone involved with computers to be associated with being a man.

I was lucky to have people around me who did not succumb to stereotypes. For example, my grandfather worked in R&D and had caused a bit of a furor by accepting a female engineering trainee. He found the pushback very funny – how could anyone believe that technology was not equally for women? Still, when I picked education, I went for business subjects instead of math or technology.

Luckily for me, I have been able to course correct by joining Activision Blizzard. Every day, I get to see how much connection and entertainment computer science when fused with the creative arts can generate, to enhance our quality of life. And one of the best parts: I get to work with women who do amazing things, pushing boundaries and defying stereotypes. These are women who are brilliant at what they do. And I know computer gaming in the future will be better, if more young girls get to see these women in action. Then perhaps, more young girls will follow their hearts when they make education and eventually career choices, instead of being mesmerized by a misguided stereotype.

So, this International Women’s Day, I offer a cheer for all women who follow their hearts, and who let their imaginations and passions, not the stereotypes, lead the way!