Every journey has a starting point. Sometimes, it begins with a person. Othertimes, it’s an experience. We asked some of the women developers across Activision Blizzard to share how their professional careers in gaming began. Some of their stories may surprise you! 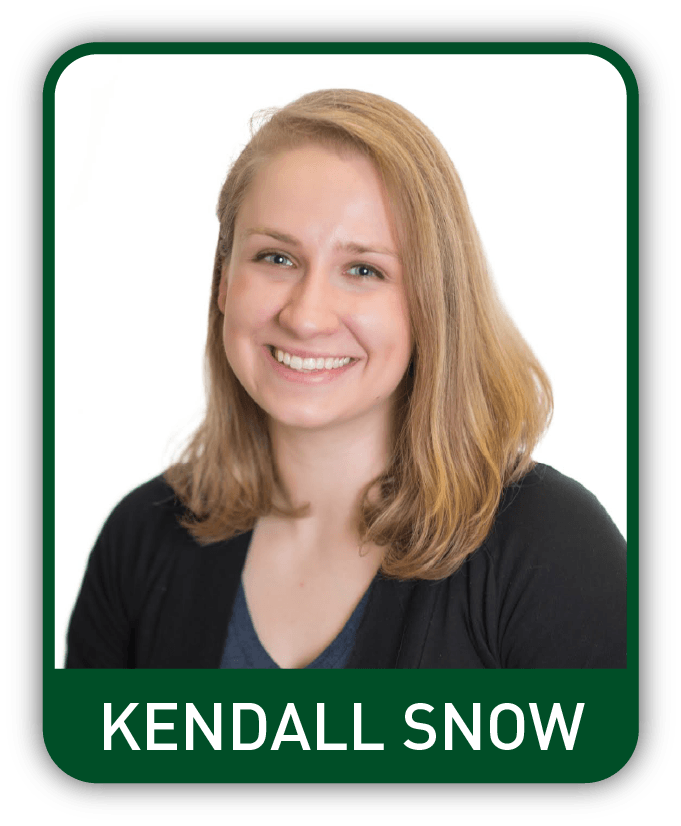 School was never easy for me for a number of reasons, and when I finished high school I found myself unable to get into college, and unsure of what direction to go. Many friends began to move on with the next phase of their lives, and I felt isolated and embarrassed. I had never played games regularly before, but it was during that time that I first really immersed myself in them. For a while, I used them as an escape. I began to find friends in my fellow players, and was struck by the worlds and narratives games allowed me to explore. When I began community college about a year later, I had to pick a major. When I saw that Game Development was a path available to me, it was like a switch flipped. I realized just how much of a role games played in getting me through some very hard times and, for me, there was no question that I wanted to be part of doing that for others. I think now, more than ever, the pandemic has highlighted the reasons I wanted to be a developer. Game releases have given many people, including myself, something to look forward to. It has served as a healthy outlet for frustrations, and a creative platform for self-expression. But most importantly, it has helped people maintain old friendships and establish new ones. For me, its driven home just how much good games have to offer, and I couldn’t be happier to be a part of that. 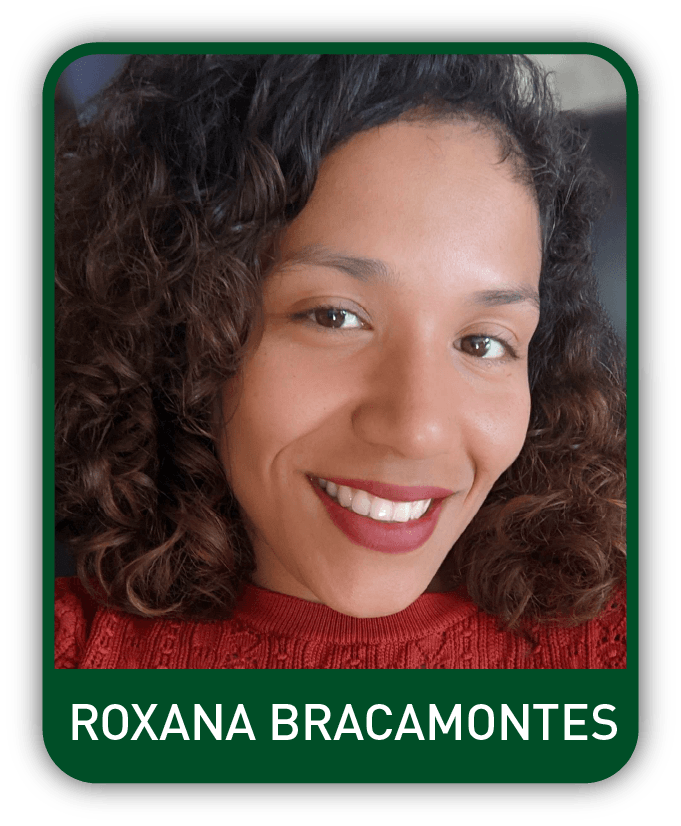 Final Fantasy 7 really inspired me to become a game developer. I have played so many games in my life but this one really got me! I played it toward the end of my high school year and that is when I was thinking about what I wanted to do with my life. And along came the Art Institute to make a presentation at my school that showed us all the programs and courses that they had. They had Game Art and Design! For me, this was a clear sign to pursue an interest in the game industry. 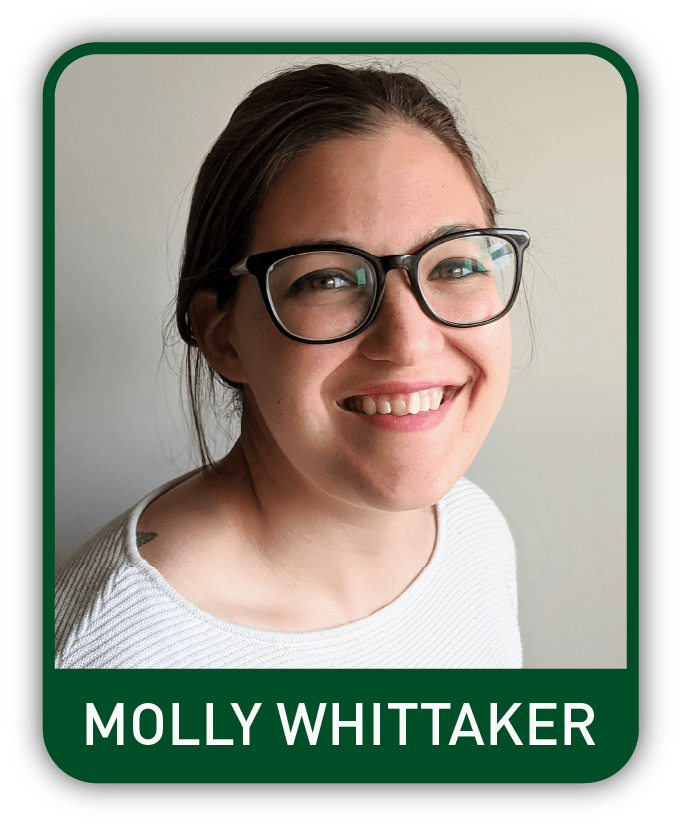 About 2 years ago, I finished my MS in Civil Engineering and started working at a remediation firm where I just wasn't feeling challenged or motivated with what I was doing. I knew I needed a career change and leaned into some of the things I'd really loved doing while I was in college, like competing in hackathons and working in a robotics lab. I decided to get serious about building up my programming skills and ultimately landed my dream job with Vicarious Visions. 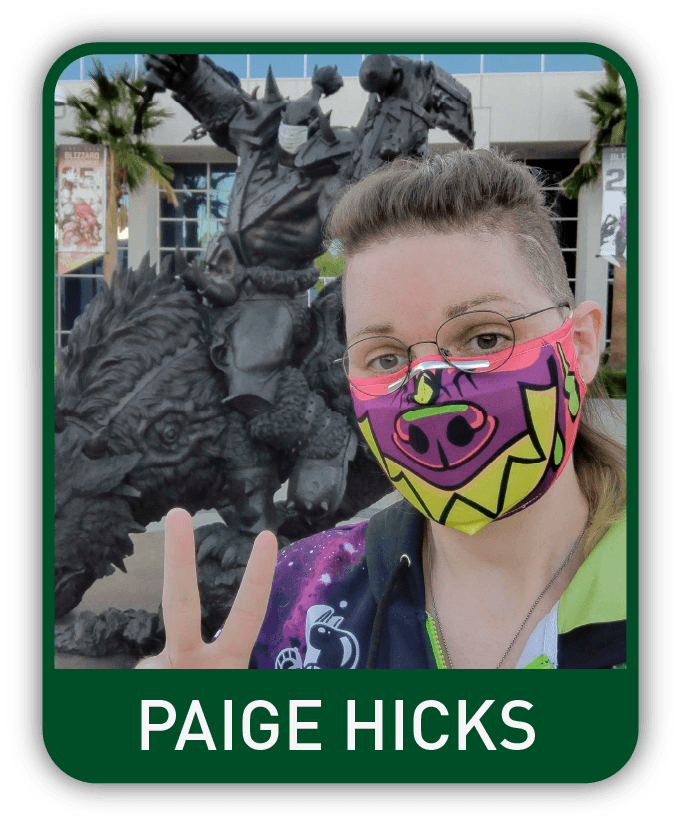 I was living in a basement apartment in L.A. and trying to make it in the film industry. The costume shop I’d worked at had recently closed and I was playing World of Warcraft: Wrath of the Lich King, that’d just released in all the free time I suddenly had. I saw the new phasing tech in play, to help sell the story as I made advances in Icecrown. I remember being blown away seeing new buildings appear and feeling like I was affecting the world. It just felt like the sort of storytelling I always wanted to be able to do with theatre and film. Also, at this point as the job market was not getting better, I was packing to move back with my family when a friend casually asked me what I wanted to do, to which I responded, “Make a video game but I don’t know how.” He said, “Do it. Look up game engines, find one that seems right, learn how to use it and make the game.” That paved the path for me to explore game development and eventually landed me at Blizzard. 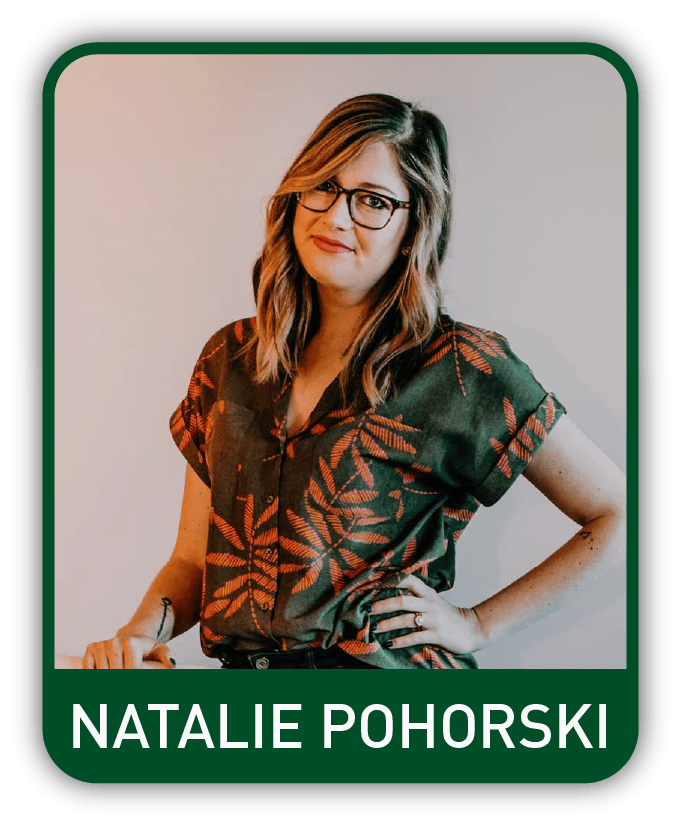 Several years ago, I was teaching film production courses at a local media college that also had a game design program. This is where I first learned about game development peripherally. One of the game instructors, Rob Gee, was working at an interactive game company at the time and he contacted me about acting in an upcoming project. After meeting with him, he let me know that they could really use a production manager and convinced me that my experience in film/TV was a sufficient prerequisite. The learning curve was steep as I discovered just how different game development and film production are, but the things I loved about producing carried over. I love empowering teammates to tell amazing stories and create the best product possible. What I've appreciated about making the switch to games is creating user focused experiences and being part of a more collaborative development process. 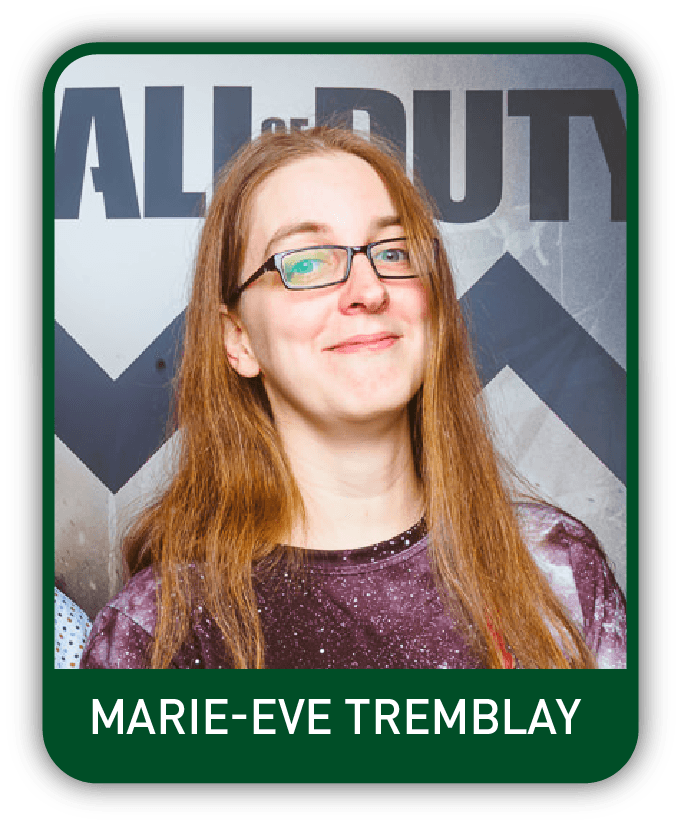 When I was a kid, my mom and her sister were both gamers, and we would play a lot of Mario, Zelda and Final Fantasy together. My family always supported me in my passion. As a teenager, I wanted to become a video game designer. I took a lot of detours as the road to make video games was not a very clear one over 30-years ago. However, I think 12-year-old me would be so proud now. It's great that the industry has matured, and schools are now offering specialized classes for video game makers.

In 1997, I was finishing up my schooling in the Art Program at Madison College, and working on my portfolio. My plan was to continue schooling in another art field, but my illustration instructor, Chris Gargan, suggested that I interview at Raven Software and get into game development art. At the time, a game development program was not offered at this school, so my background was illustration. Without my instructor, I would not have known about this art field in gaming. I was interviewed by Brian Pelletier, Brian and Steve Raffel [Founders of Raven Software], and I'm grateful that they welcomed me into Raven in 1997. It has been a wonderful experience, with art and game development evolving through the years. I'm so thankful to be a part of this company with great leadership and wonderful co-workers.

I grew up a tomboy, as most of my cousins my age were boys. I loved the Power Rangers, Hot Wheels, rolling around in dirt, and of course, video games. In the 90s, when my mom was at work, I would get dropped off at my closest cousin’s house. Going there so often and playing with him was the catalyst that ignited my love for games. He always had the latest consoles when they came out. Most notable being the SNES, the first PlayStation, and the N64. We would play for hours and at family parties someone would always bring a console. I was so amazed at the little pixelated graphics, the stories told, and how cool it was that you could control a little character in a game. I didn’t read a lot at the time either so video games were my books. Video games took me on adventures and as I got older, I knew I wanted to be a part of this amazing world. While my family urged me to go into the medical field, I knew that I would become a video game developer. There is nothing else I would be happy doing and I wouldn’t have it any other way.

This is sort of a strange answer: Working on Modern Warfare 3 (MW3) sold me on the artistry and quality of working on games. I didn't come to games with the same kind of background and enthusiasm most of my peers did. I'd played arcade titles and Atari as a kid, but I was more of a movie buff in my teens and twenties. I was working in feature animation when I got the call to interview for the VFX-Lighting Coordinator position at Sledgehammer in 2010. I knew of Call of Duty but had zero hands-on experience with the franchise. I was told working on a Modern Warfare game would be equivalent to working on James Cameron's Avatar – a top-grossing, record-shattering film. Much to my delight, that statement was quickly proven true. I developed a serious appreciation for amazing explosions and impactful blood splatter. And, after not being able to progress beyond the opening sequence of the Manhattan level of MW3 in a Kleenex test on my first day at Sledgehammer, I was able to play the game on veteran with minimal deaths by the time it was released. It was an immersive experience for me in all senses of the word. 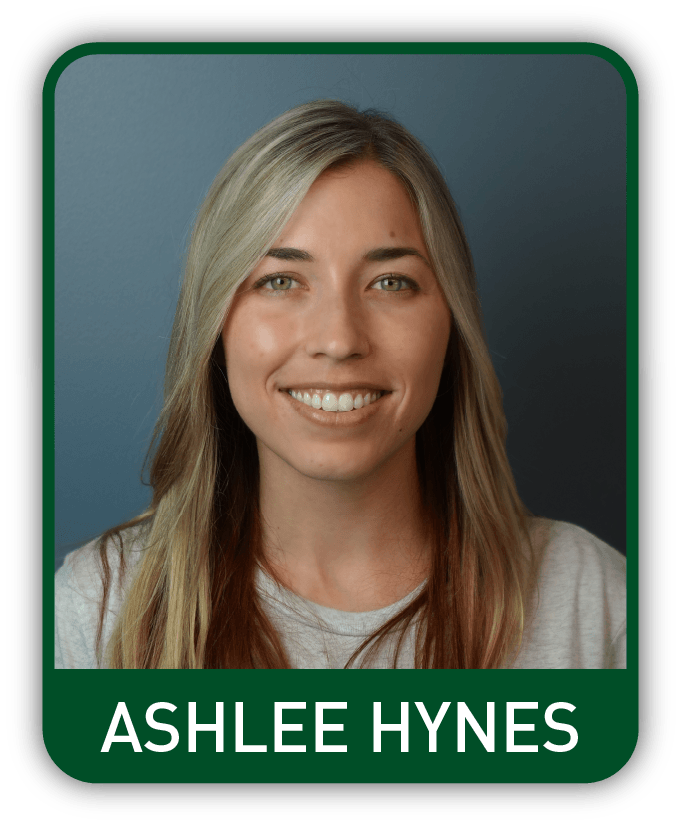 My Dad had always been interested in all the cool tech things that were coming out back in the day, so we always had all of the Nintendo systems when I was young. As I got older, I kept up the interest as games were developing quickly in visual quality. Combine that with my interest in narrative, I was hooked by Ocarina of Time and Chrono Cross. I didn't know until many, many years later that you could actually make a career out of games, but I was always angling towards something involving art and story