Help the Call of Duty Endowment’s mission of placing unemployed and underemployed veterans into high-quality jobs by purchasing new threads, decks, and wheels for your Create-a-Skater inside the new THPS game.

At launch, Tony Hawk’s Pro Skater 1 and 2 will feature the Call of Duty Endowment (C.O.D.E.) United Pack, a seven-item bundle for the Create-a-Skater mode where 100% of Activision’s net proceeds will help place veterans into jobs.

For $4.99, you can support the Endowment’s mission while outfitting your custom skater with custom tie-dye gear designed by artist, It’s a Living. 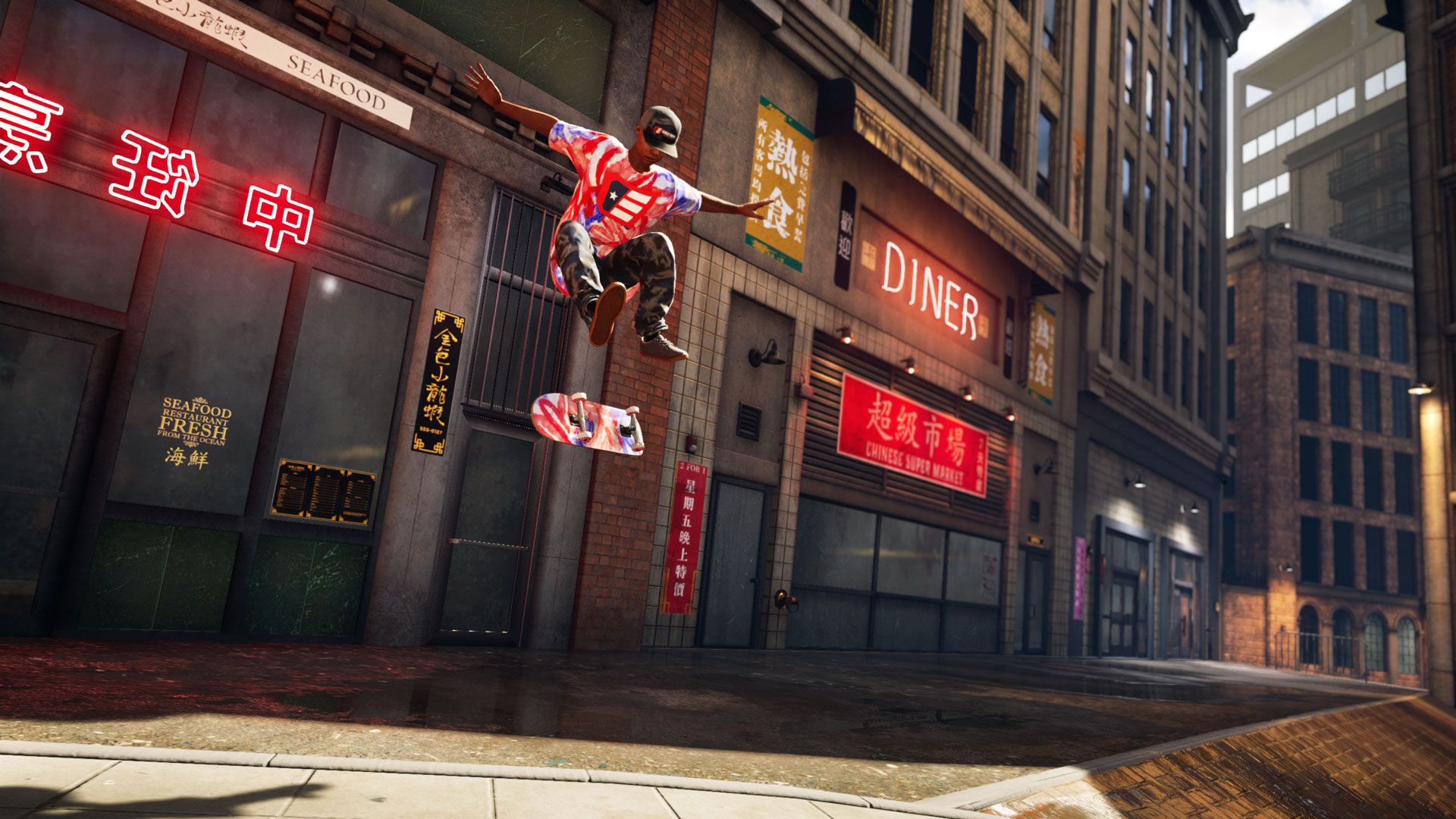 Ricardo Gonzalez shared his life philosophy on a global stage when he created “It’s a Living,” an art movement with a signature script style and incredibly vibrant colors.

Outside of art and design, Gonzalez had another hobby growing up: playing Tony Hawk’s Pro Skater and Call of Duty.

When Gonzalez learned about the Call of Duty Endowment, he was inspired to create the custom tie-dye design he calls “United,” symbolizing the partnership between the Endowment and Activision. If one looks closely, they may be able to decode the word “United” painted in Gonzalez’s signature script, starting at the center of the tie-dye design.

Tie-dye isn’t the only pattern featured in the United Pack. The Create-a-Skater bundle also includes traditional military camo, as an homage to the Endowment’s impact for veterans. The full contents of the pack include: 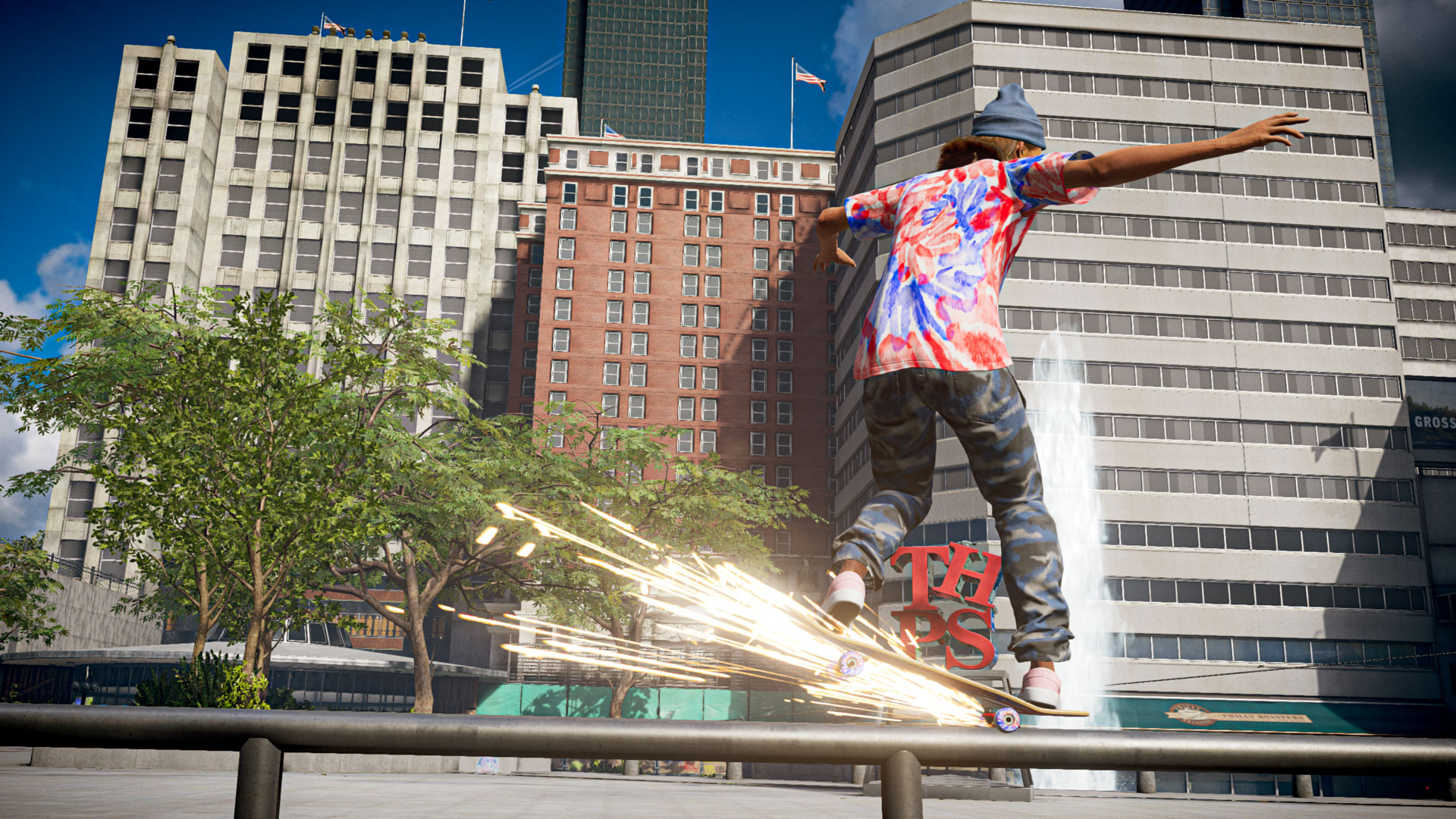 One hundred percent of Activision’s net proceeds from this pack, the second-ever Call of Duty Endowment pack in an Activision title outside of Call of Duty, will go directly towards the non-profit’s mission: to place unemployed and underemployed veterans into high-quality jobs.

By purchasing this pack, you will directly contribute to the Endowment’s goal of placing 100,000 veterans back to work by 2024.

This pack is only available for a limited time*, give your Create-a-Skater some new threads, decks, and wheels today by purchasing the United Pack through PlayStation Store, Microsoft Store, or Epic Games Store while supporting the Endowment’s efforts. 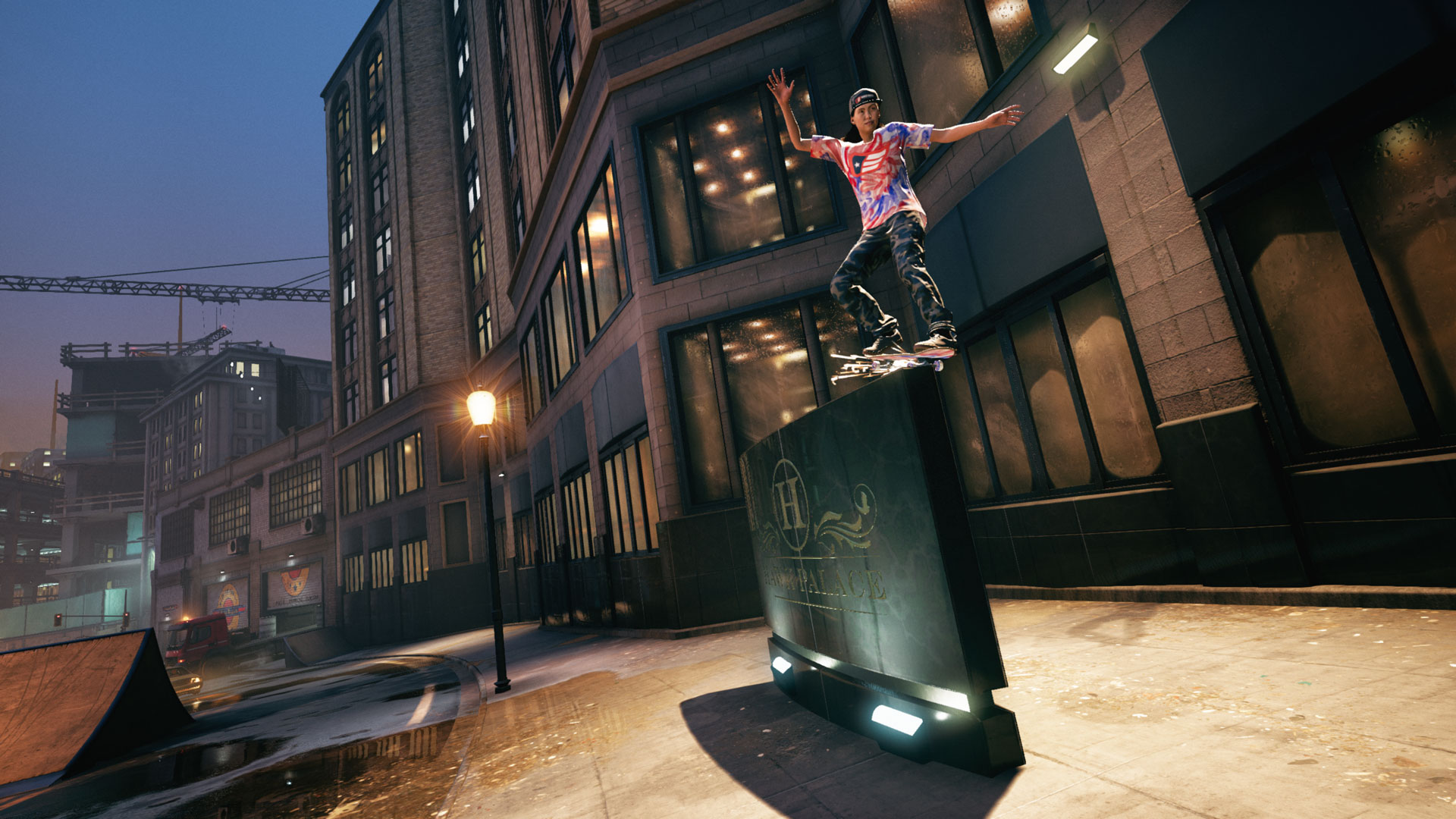