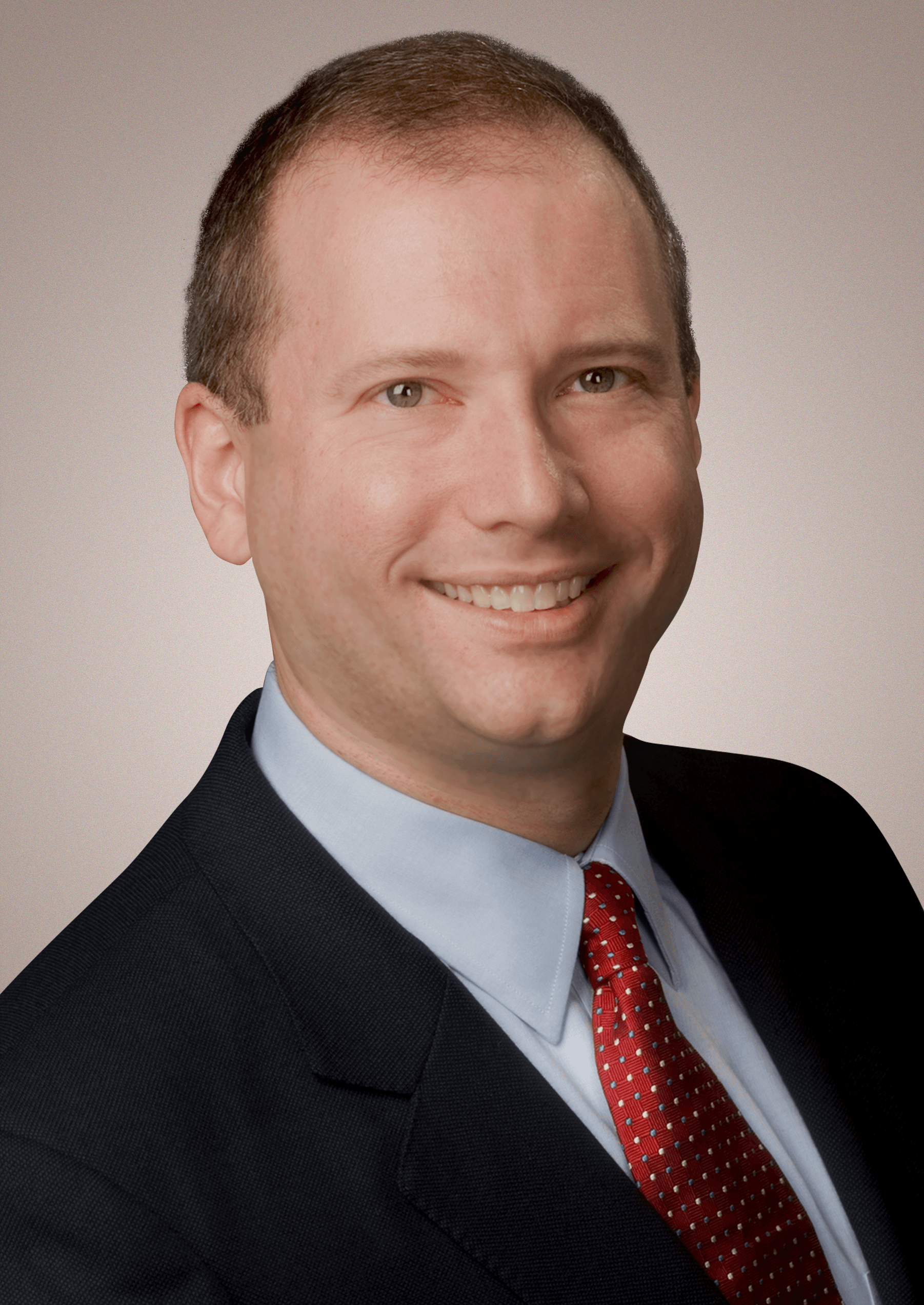 Grant Dixton has served as our Chief Legal Officer since June 2021.

Prior to joining Activision Blizzard, Grant served as senior vice president, general counsel, and corporate secretary of The Boeing Company, in addition to serving as a member of the company’s Executive Council. Prior to Boeing, Dixton served in the White House as associate counsel to the president. Earlier in his career, Dixton practiced law at Kirkland & Ellis in Washington, D.C. He served as a law clerk for the Supreme Court of the United States and the United States Court of Appeals for the Fourth Circuit.

Dixton received his Juris Doctor and Bachelor of Arts degrees from Harvard University.