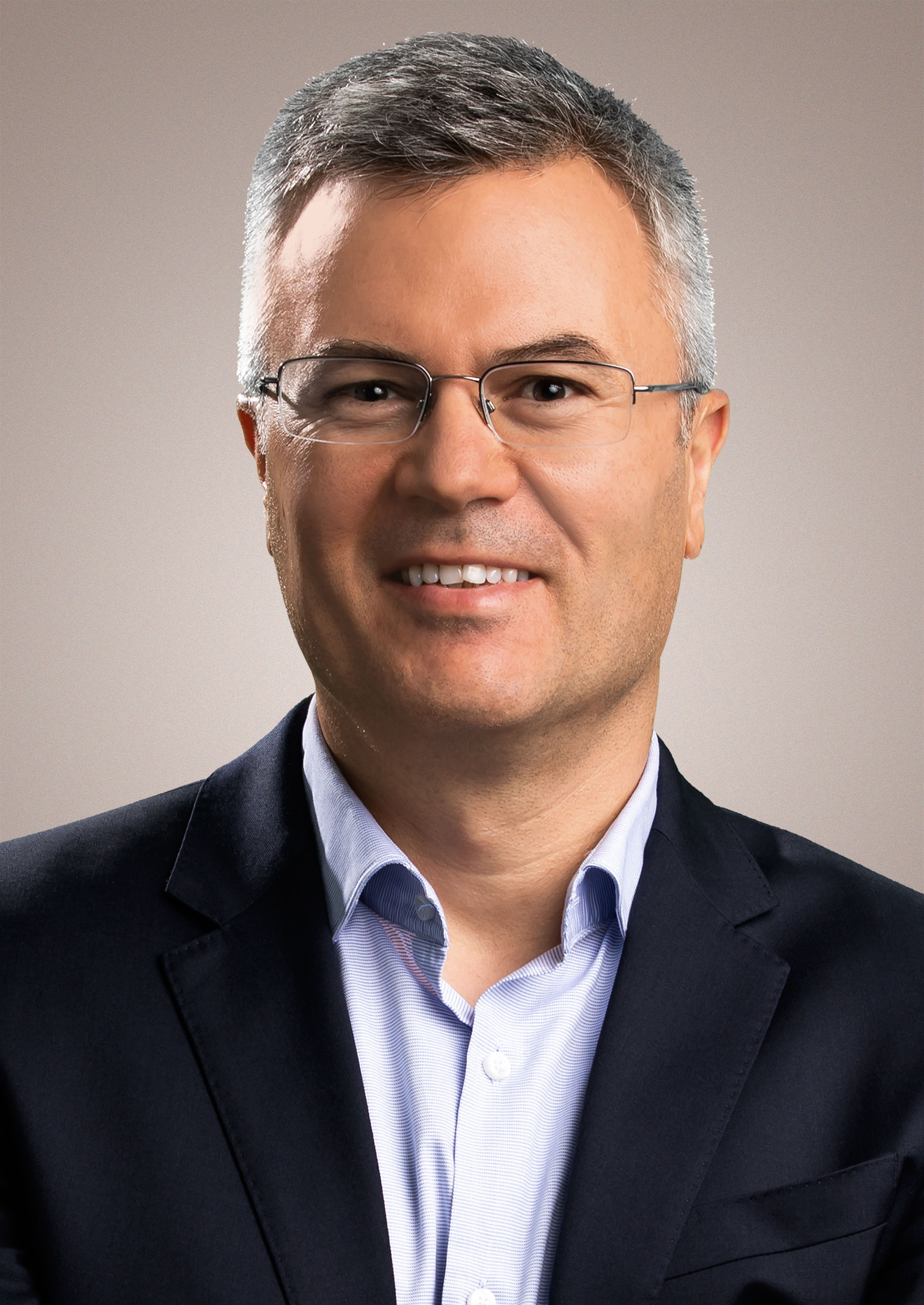 During his time at Activision Blizzard, Armin has been a champion of sustained, values-based growth for the company’s businesses. He worked globally with leadership from across the organizations to understand opportunities and risks in order to create optimal business plans and financial systems—and operate effectively against those plans in each region—in support of Blizzard Entertainment and Activision Publishing’s blockbuster franchises.